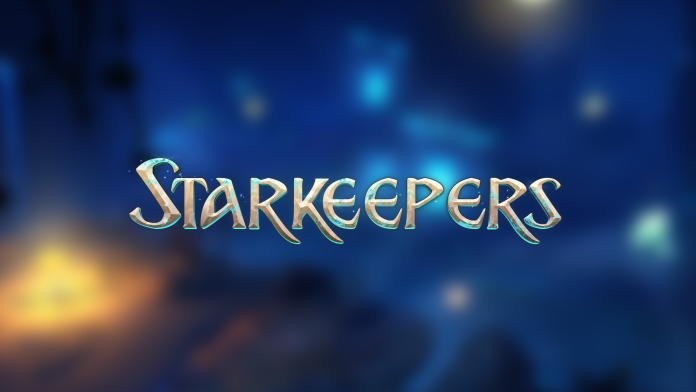 Starkeepers, the experimental community-driven MMORPG inspired by astrological myths coming to PC via Steam, made its world premiere at the IGN Summer of Gaming Expo 2022.

Wolfpack Games is an indie developer with a veteran team that includes the Head Producer for the Lord of the Rings MMO project (Leyou Technologies). Past team experience also includes development work on Warframe, Tom Clancy’s Ghost Recon, Transformers: Cybertron Adventures, and Age of Conan – a classic MMO hit, adding a “stellar” twist to a cherished genre employing decades of combined action adventure and MMO experience.

Many eons ago, benevolent cosmic creators broke through the eternal darkness of the primordial oblivion and carefully stitched together an expansive celestial multiverse in its place. The omnipotent divinity then called upon their beloved children, the Astrals, to safeguard the universe in their wake. Immerse in a vast open-world of boundless opportunity through the eyes of these ancient spirits, and craft a legacy worthy of a place in the mythological pantheon.

Immortalize on the physical plane as one of many noble warriors known as Starkeepers, and set off to dismantle impending Eldritch threats. Drive captivating narratives by fostering relationships with opposing factions, encountering magnificent beasts, and battling corrupted Gods in grand seasonal Epics. Harness the power of star relics to master complex combat techniques and chart a path less followed through dynamic branching questlines.

Forge unbreachable bonds with fellow Astrals at the dawn of each season, and combine resources to build elaborate strongholds called Starkeeps. Construct winding labyrinths of bulwarks armed to the teeth with guns, turrets, and traps to fend against rival clans. Form diplomatic councils to declare war and lay siege to enemy bases, gaining territorial dominance in cutthroat PvP tournaments.

Etch a memorable name in the stars by making a lasting and defining difference for all of the omniverse’s inhabitants. Serve justly on a clan’s governmental board to declare fair-minded laws, manage clan resources, and establish order within each group as players interact across the realm. Engage in a fully evolving, player-driven free-market economy to trade resources, gear, cosmetics, and anything else required to align with the demands of the battlefield.

“Starkeepers is a true passion project from an experienced team of MMORPG developers and fans,” says Stephen Wang, Co-Founder and CEO, Wolfpack Games. “The team strives to create a captivating experience driven by community involvement for years to come and we’re thrilled to be starting that journey now!”