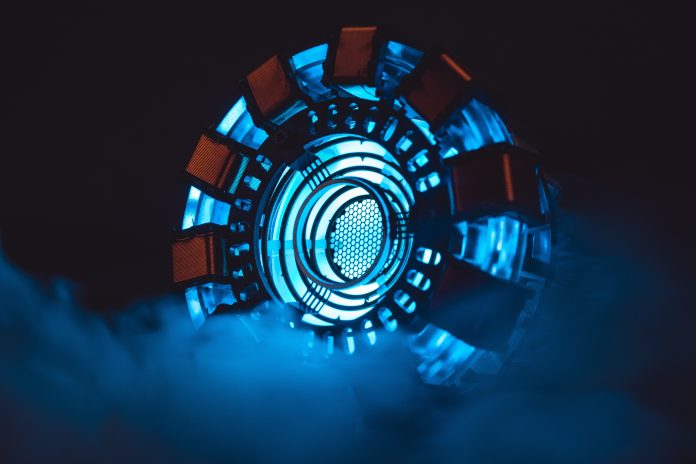 New analysis reveals that Avengers Endgame post-credit scene was the most anticipated out of the whole Marvel universe.

The study, conducted by Financial World analysed Google Trends to determine the peak of searches around each film.

Avenger’s Endgame came out in 2019, delivering a finale to the Infinity Saga. This research reveals that it takes the crown as the most anticipated Marvel post-credit scene, with the largest spike in Google searches seen around this release. However, this film left fans feeling disappointed as this is the only movie in the Marvel franchise not to have a credit scene. Marvel rereleased the movie so that it included a deleted scene in the post-credits.

Captain Marvel’s post-credit scene ranks second most anticipated in the franchise. It shows Carol Danvers arriving at the Avenger’s New York headquarters and being introduced to the world’s heroes for the first time.

Black Panther Wakanda Forever after-credits scene comes in third most anticipated. For this sequel, there is a moving mid-credit scene but no post-credit scene. The mid-credit scene reveals King T’Challa had a son living in Haiti with Nakia, raising him away from the pressures of the throne.

Marvel’s The Avengers is the fourth most anticipated credit scene, delivering a mid and post-credit scene. We see in the mid-scene that The Other informs of Loki’s death and that challenging the Avenger’s would be flirting with death, but Thanos merely smiles to this comment. The after-credit scene shows an exhausted Avenger’s eating in silence at Shawarma Palace after the battle of New York.

Spider-Man Far From Home comes in fifth having both a mid-credit and post-credit scene. The mid-credit scene leads directly into Spider-Man No Way Home as it displays footage that claims that Spider-Man murdered Quentin Beck and the revelation that Peter Parker is Spider-Man.

Spider-Man No Way Home sees a cross over with Venom characters – Eddie Brock is drinking at a bar discussing the Avengers, Thanos and the Snap with a bartender. He is transported back to his universe by Doctor Strange’s spell, but accidentally leave behind a remnant of Venom symbiote. Making it the sixth most anticipated Marvel post-credits scene.

The seventh most anticipated post-credit scene is the Black Widow’s. It shows Yelena Belova visiting Natasha Romanoff’s grave and being tasked a mission to take down Hawkeye, as Fontaine states he is the man responsible for Natasha’s death.

Thor Love and Thunder is the Marvel movie ranked as having the eighth most anticipated post-credit scene. This movie doesn’t disappoint by having both a mid and post-credit scene. We first see Zeus, who is being treated for his injuries sending his son Hercules out to kill Thor. The emotional post-credit scene shows Jane Foster entering Valhalla, the special region of Asgard where heroes who die go.

The Eternals mid and post credit scenes show the kidnapped members adrift in space, encountering Eros, brother of Thanos, while the post-credit scene indicates towards the upcoming Marvel movie, Blade. According to Google searches, the Eternal’s after-credit scene was the ninth most anticipated in the Marvel universe.

Black Panther ranks as the tenth most anticipated after-credits scene. Delivering a mid-credit scene that shows King T’Challa paving a new way for Wakanda, announcing that they will share their resources to support the larger world.

The Incredible Hulk’s after-credits scene is officially the least anticipated out of the Marvel Universe.

A spokesperson for Financial World commented on the findings: “Marvel’s post-credit scenes used to feature short teases or anecdotes but now, if you miss these credits, you can miss out on vital plot points moving forward. Since 2008, Marvel’s president Kevin Feige used end credit scenes to encourage audiences to stay and see who made the movie – an incentive for the fans and simultaneously benefits the studio.

It is widely stated now that you are ‘not a true fan’ if you are not staying past the credits to watch these added clips.