Strasbourg Rejects A Hot Return Due To Lack Of Evidence 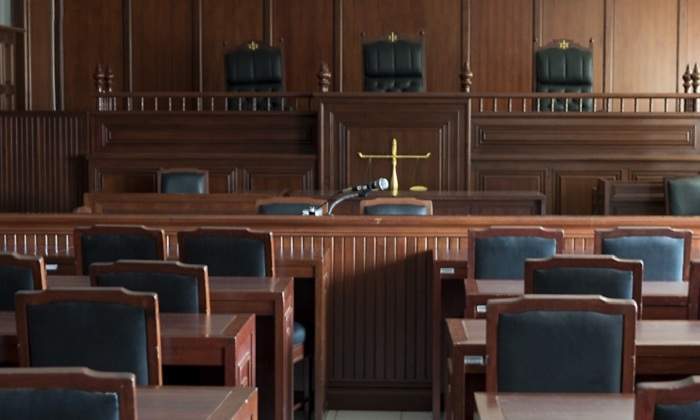 The sentence determines that it is impossible to recognize him in the video presented. The European Court of Human Rights (ECHR) unanimously rejects the Chamber, in a judgment of June 24, 2021, the demand of a migrant for a hot return as it was not proven that he jumped the Melilla fence.

This is the litigation known as the Danny case, although the real name of the claim is Doumbe Nnabuchi, a young Cameroonian who left his country in 2011 and, after passing through Algeria and Morocco, tried to jump over the Melilla fence on October 15, 2014 together with a group of people of sub-Saharan origin.

The appellant maintained in his allegations, represented by the Andalusia Acoge association, that he was one of the 300 migrants who on October 15, 2014 tried to cross into Spain by jumping the fence, in an action that forced the deployment of the Civil Guard and the Red Cross , and in which there were attacks on the part of those who tried to access Spain.

The plaintiff alleged that his rights were violated in Articles 3 and 13 of the European Convention on Human Rights and in Article 4 of Protocol Number Four thereof, because he suffered inhuman treatment by the Spanish authorities, whom he also accuses that they did not inform him correctly of his rights before proceeding with his expulsion along with other migrants without their being able to prevent it in any way.

In his defense, he said that he was beaten by several officers on the legs, ribs, knee and one hand.

The appellant even goes so far as to contradict the events seen in the images
However, the members of the Chamber reproach the appellant that the only evidence provided is videos of the events that were recorded by members of NGOs, but in which he has not been identified, although his participation has not been ruled out either.

They also reproach him for not having provided “any credible evidence that shows at least that his alias corresponds to the identity of Dany Williams, that the two parties agree that he was the person involved in the incident.”

In this regard, it has blamed him for not participating in the two criminal proceedings that were held in Melilla for this jump, and which ended up exonerating the accused civil guards, on understanding that the Spanish courts would have been able to determine the issue with greater success. of your identity.

The complaint, supported by Andalucía Acoge before Strasbourg, tried to achieve recognition of the hot return and treatment that the complainant received during the expulsion.