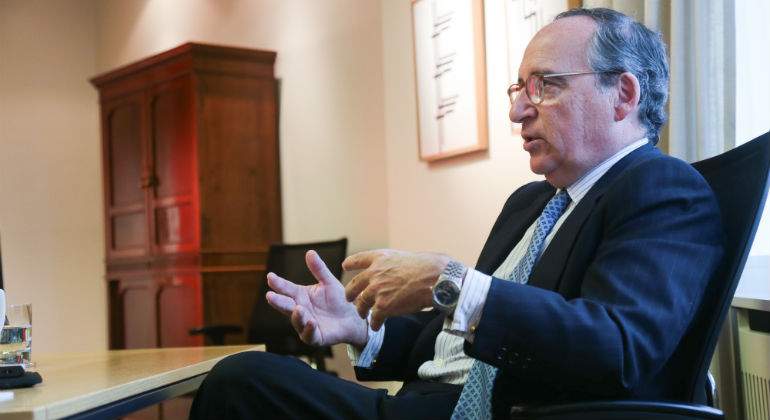 Ebro Foods, the manufacturer of well-known rice brands such as SOS, warns that the sharp increase in costs is forcing it to raise prices. The company has assured in the results report presented to the CNMV that it has begun to raise them, specifically, due to ” the significant cost inflation “, a rise that has “accelerated enormously since June”.

In this sense, he cites the rising cost of maritime transport, the so-called freight rates, which have been “multiplied by ten” in the case of products of Asian origin, the price of energy, which has tripled, from according to its estimates, and the rise of paper, cardboard and plastic, which it uses for its packaging.

The cost of wheat
The situation “has been aggravated by the poor durum wheat harvest in North America , which has caused its price to practically double since the beginning of August.”

According to his calculations, the rebound in costs was 60 million in 2020 and will be around 83 million in 2021, mostly due to the rice line. The improvement in its profits was due, above all, “to the net capital gain from asset sales carried out in the period, which amounts to 30 million euros”.

Ebro Foods obtained a net profit of 155.2 million euros during the first nine months of the year, which represents an increase of 5.8% compared to the same period of the previous year. The firm’s turnover fell by 3.5% compared to 2020, to 2,082.8 million, although its managers have specified that the drop in sales during the first months of the year occurred in products with lower added value, with a improvement of convenience references, which have a greater margin.

Income
Ebro relates the decrease in income to the fact that the previous year’s figures were “swollen” by the pandemic, since in confinement an atypical increase in purchases was observed due to the fear of a hypothetical shortage of stores. If compared to the first nine months of 2019, Ebro’s revenues have grown by 6.9% and its profit by 16.3%.

According to the company, the increase in rates should help restore profitability “to be able to end the year with sales of around 2,800 million and an Ebitda close to 350 million, they have highlighted.

These results “would be very satisfactory given the inflationary environment that surrounds us and they are hardly comparable with the extraordinary year 2020,” they explain from the company.