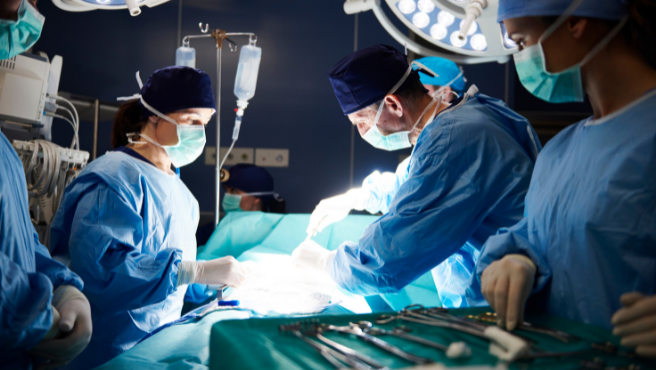 The Gregorio Marañón Hospital has performed, for the first time in Spain, a simultaneous heart and liver transplant to a patient with congenital heart disease, thanks to the coordination of the National Transplant Organization (ONT).

The patient, who does not belong to the Community of Madrid, had a failed Fontan surgery , as well as heart and liver failure , so his life was in danger, indicates the Ministry of Health in a statement.

In the operation, which lasted more than 12 hours and involved 30 health professionals , first the heart was transplanted and then the liver, after which the patient went to the ICU from which, in a few days, he was transferred to the hospitalization ward. and has already been discharged from the hospital.

One more milestone in the history of transplants in Spain
Given the magnitude of the process, its planning led to the consensual development of a multidisciplinary protocol to address quick decisions at the logistical, medical, surgical, anesthetic and nursing levels, adds the press release.

The patient had previously undergone Fontan surgery, to “separate the circulation of the body and the lungs” of people born with a single ventricle, a complex procedure that in the long term can affect the liver.

For this reason, when the situation is serious and irreversible, the only viable treatment is combined heart and liver transplantation , but there are few centers in the world with experience in this type of enormously complex surgery.

All of this would not have been possible without the collaboration and coordination with the Madrid hospital where the organ donation took place, in addition to the generosity of the donor’s family.

It is “another milestone in the successful history of organ transplantation in Spain , as well as an advance and hope” for the treatment of adults with terminal congenital heart disease and secondary failure of multiple vital organs.