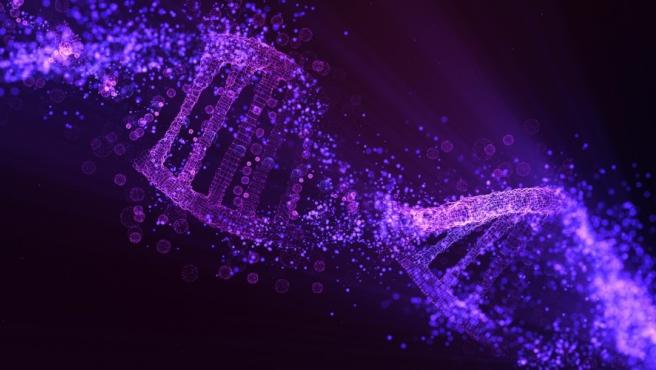 Cancer is one of the leading causes of death worldwide, often resulting from other conditions. One of them is Lynch syndrome , which predisposes to colon, endometrial and other cancers.

What is Lynch syndrome? What are your causes?
Lynch syndrome is an inherited disorder that is responsible for about 3 out of 100 colon and endometrial cancers. Often, in addition, the cancer appears in these cases at a younger age than is usual in the general population.

It is an autosomal dominant inheritance, so if one of the parents carries this gene mutation, the child will have a 50% chance of inheriting it; In this case, in addition, both the sex of the carrier parent and that of the baby are indifferent.

Specifically, the mutation that triggers it affects some genes responsible for correcting minor changes in the genetic code that occur naturally in the process of cell replication. If this correction does not occur, these small genetic errors accumulate, increasing the chances that the affected cells may become cancerous (since, when this happens, it is because of these small genetic errors).

What are your symptoms?
Lynch syndrome itself has no characteristic symptoms; rather, it is a series of circumstances surrounding the appearance of certain types of cancer that can show that the patient suffers from this alteration.

How is it treated?
There is no treatment for Lynch syndrome, but the focus will be on more or less periodic oncological surveillance and on the treatment of cancers that may arise throughout the individual’s life.

Within this strategy, it is common to extreme some preventive measures , such as the removal of a larger portion of the colon in the treatment of this cancer in order to minimize the risk of recurrence, which is higher in patients with Lynch syndrome.