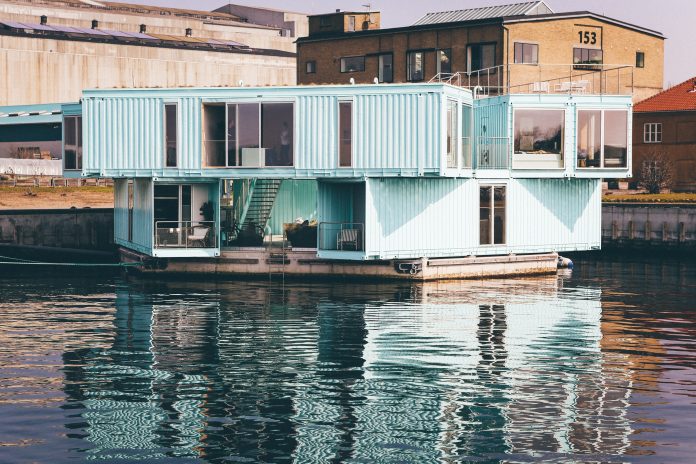 These figures are also apparent within cities. The population of the City of London, for example, has grown by 58.3 per cent between 2014 to 2019. Therefore, in order to accommodate the escalating number of inner-city dwellers, the development and construction of metropolitan buildings and infrastructure is as important as ever.

Here, we will explore the most suitable grounds on which to construct the buildings of tomorrow. This will allow us to consider whether brownfield remediation is the next step in inner-city development.

The benefits of brownfield remediation

In order to meet the demands of growing inner-city populations, the construction industry must decide which grounds to build on. Greenfield land, for example, presents a blank canvas for professionals to expand the size of metropolitan areas. On the other hand, brownfield land utilises previously developed lands and breathes life back into crowded cities.

The Countryside Charity, an organisation campaigning for the preservation of greenfield land, argues that brownfield remediation is the most suitable option for developing cityscapes. This is because it regenerates and recycles unused land across the nation. It also reduces urban sprawling and ensures our countryside is safeguarded for future generations.

In addition to renovating cities, brownfield remediation can reduce costs within the construction industry. This is because the foundations, drainage, and electrical wiring may have already been established. It can also be easier to receive planning permissions on brownfield land.

There are certain challenges, however, that construction managers must take into consideration. These are dependent on whether the area is contaminated or if buildings need to be demolished before construction can begin.

How brownfield remediation can help the housing crisis

There is an abundance of brownfield land waiting to be developed throughout the nation. Birmingham, for example, has 958 brownfield sites that can be utilised, amounting to a possible 37,326 housing projects. Using these spaces could help solve the housing crisis, which Marie Chadwick, a policy leader at the National Housing Federation, argues is “exceptionally bad”.

To address this issue, the government has introduced the Brownfield Land Release Fund (BLRF). The fund amounts to £75m and offers £25m to local councils that want to develop housing on derelict or abandoned land. This has the effect of encouraging the remediation of brownfield land in cities.

How brownfield remediation can help professional and community projects

As well as the housing crisis, brownfield remediation can be used to benefit professional and community projects, such as office spaces and community housing. In recent years, storage containers have become a solution for these issues as they can be fitted with electricity and present a more affordable option than standard bricklaying.

First and foremost, homelessness is an ever-present issue within the United Kingdom. Despite the average number of people sleeping on the streets declining within the past four years, the demographic is still 38 per cent higher than it was in 2010 when 1,110 people lived without a home.

In an effort to tackle this issue, Embassy is creating community accommodation of 40 modular homes out of shipping containers. Embassy Village will be based near Bridgewater Canal in Manchester, developing inner cityscapes while remediating a brownfield site and offering a solution to homelessness.

Moreover, the global pandemic transformed the nature of the professional sphere. In London, for example, strenuous lockdowns halted 50 per cent of both newbuilt and ongoing construction projects. This has forced professionals to think of innovative alternatives to traditional office spaces, such as storage container offices.

Meanwhile, House is leading the way for storage container offices in Cardiff. The three-storey complex offers spaces for professionals within the city, as well as including communal bathrooms and a coffee shop. This concept is ready to be adopted by city councils as storage containers can be placed on the abundance of brownfield land across the nation.

Overall, developing inner cityscapes through brownfield remediation has many benefits. In addition to preserving the Great British countryside, it recycles land that has been developed previously and is no longer of use. This can be used to address the housing crisis, homelessness, and dwindling office spaces within our cities. Do you know of any brownfield land that can be developed?