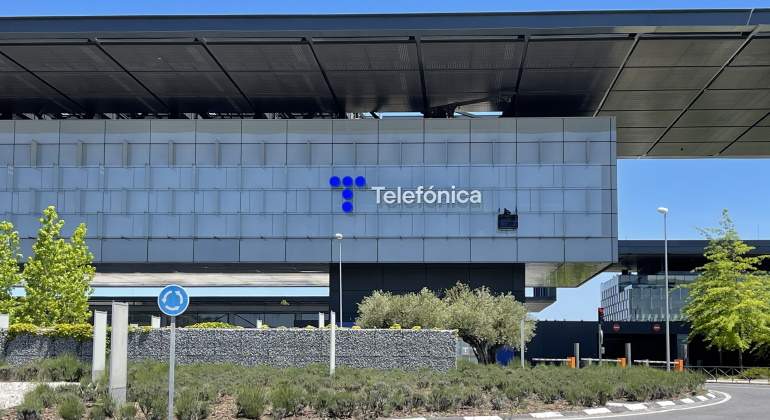 The National Court has ruled in favor of Telefónica in the long tax litigation that the company faces with the Treasury, ordering the public body to return 1,000 million euros, as a fine and late payment interest, for an excessive collection of corporate tax between 2009 and 2010.

Telefónica filed the lawsuit in 2015, claiming that it was owed some 1,588 million euros in refunds related to tax credits, which allow it to offset future tax payments. The ruling can still be appealed to the Supreme Court.

The Central Economic-Administrative Court already recognized in 2019 the return of 702 million plus interest for excessive charges between 2008 and 2011, already paid in 2019.

The company has not made any statements after hearing the sentence. As reported by El País , the litigation deals with the purchase of the Lycos search engine in 2,000 for 8,000 million euros -which was sold a few years later for a much lower amount that generated tax credits for the company- and added the interest on late payment Treasury should return about 1,000 million euros to the company chaired by José María Álvarez-Pallete.