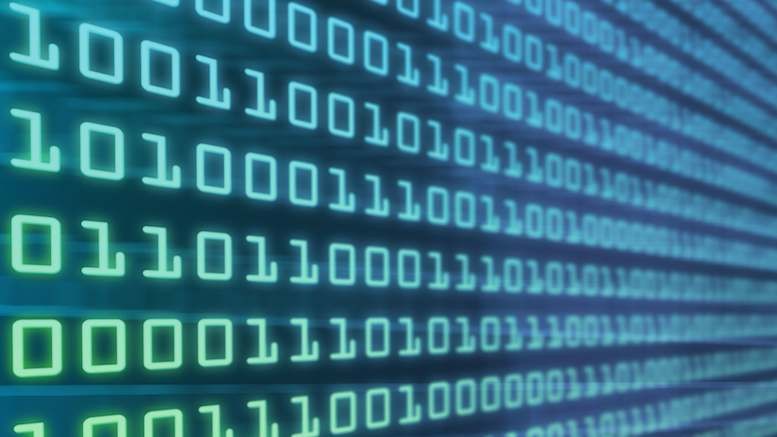 There is an unstoppable reality and it is the right of countries to seek the sustainability of their economies, beyond the great global agreements on issues such as the best tax model.

This reality has been in evidence during the Perspectives forum on the taxation of the digital economy, sponsored by Capital Financiero, the Connectax tax platform and the International Fiscal Association (IFA Panama Group) , when addressing what is on the table of international discussion, In addition to commenting on the recent experiences of Mexico and Colombia with the collection of the digital Value Added Tax (VAT) , the equivalent in Panama to the Tax on the Transfer of Material Goods and Services (Itbms).

And Publio De Gracia , director of the General Directorate of Revenue (DGI) of the Ministry of Economy and Finance (MEF), had commented on a forum recently Capital Financial and Connectax , the dialogues of the tax authority Panamanian with large platforms like Google, Amazon and Facebook, in that line of ensuring that the digital economy also contributes to the Panamanian treasury.

The National Assembly is even working on Bill 299 “which creates the tax and labor regulation law for companies that operate through digital platforms .”

One thought is key and gives reason to the proposals presented at the Forum: “The crisis in public finances as a result of COVID-19 has accelerated the discussion within governments on how to increase tax revenues in a recessive economic environment ”.

The activity was moderated by José Galíndez, partner of Galíndez, Medrano & Asociados and director of the IFA Panama chapter, and presented by Amanda Barraza de Wong , senior tax associate at Morgan & Morgan and director of the IFA Panama chapter , who highlighted the effort of this initiative that allows to take knowledge beyond borders and contribute to the economies of the countries of the region.

Participating as speakers were Natalia Quiñones , partner of Quiñones Cruz and former president of IFA Colombia ; Fernando Robles, Director of Taxes at Siemens Energy and Betty Andrade , lawyer and associate researcher at IBFD.

Digital VAT, the experience of Colombia and Mexico
Natalia Quiñones , partner of Quiñones Cruz and former president of IFA Colombia, explained that the consensus has expanded to show that VAT is an effective collection measure for the issue of the digital economy.

In this regard, Action 1 of the Action Plan against base erosion and profit shifting ( BEPS ) of the Organization for Economic Cooperation and Development (OECD) / G20 project addresses the fiscal challenges of the digital economy and recommended “the implementation of VAT or equivalent on the provision of digital services by non-residents” in the country.

It recognizes that this type of tax must take into account the impact on the consumer , since with VAT and indirect taxation the cost is transferred to the consumer. Similarly, the increased cost of access to services in a region that already lags behind the OECD nations.

In the case of Colombia , since 2019 VAT has been charged to digital services, with 56 providers already registered . The collection as of June 2020, expresses 0.7% of the total VAT.

The system adopted is the voluntary registration of the taxpayer (only for VAT purposes) and withholding at source by the administrator of means of payment. Mechanisms such as the IP address, the billing or shipping address, are used by the Colombian tax authority to determine where the consumer is located .