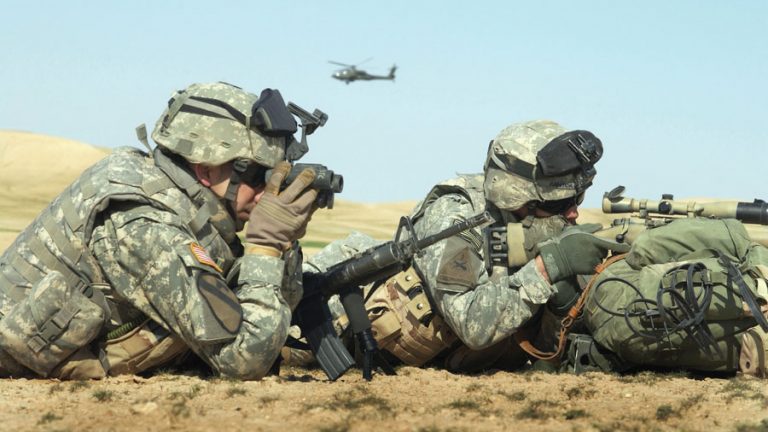 In this way it is intended to improve the country’s military capacity. The French defense minister, Florence Parly, has authorized through a committee of experts the program to create laboratory-enhanced super soldiers.

The report, released on Tuesday, includes among its considerations medical treatments, prosthetics and implants that improve ” physical, cognitive, perceptual and psychological abilities ” and allow location tracking or connectivity with weapons systems and other soldiers.

Other possible interventions include medical treatments to prevent pain, stress, and fatigue, and substances that enhance mental resilience if a soldier were taken prisoner.

The committee explained that France needs to maintain ” the operational superiority of its armed forces in a challenging strategic context ” while respecting the rules governing military and humanitarian law and the ” fundamental values ​​of our society .”

Thus, it has prohibited any modification that could affect a soldier’s ability to handle the use of force or affect his sense of ” humanity “, for example, cognitive implants that limit the free will of a soldier or changes that influence his reintegration. to civil life.

The Minister of the Armed Forces , Florence Parly, stated that invasive improvements are not currently part of the military plans. ” But we have to be clear, not everyone has the same scruples as us and we have to prepare for that future, ” he said in a statement.

The defense ethics committee was created in late 2019 and is made up of 18 people from various fields. Its aim is to provide clarity on the ethical questions raised by possible military applications of scientific and technological innovations.

The publication of the report comes in response to an opinion column by John Ratcliffe, the director of US National Intelligence, published in the Wall Street Journal, in which he expressed concern about China’s threat to democracy and his plans in relation to military technology.

” US intelligence shows that China has even conducted human tests on members of the People’s Liberation Army in hopes of developing soldiers with biologically enhanced capabilities ,” Ratcliffe wrote.

China’s Foreign Ministry criticized the opinion piece, calling on ” some politicians on the US side ” to ” stop producing and spreading viruses and political lies .” In 2016, CNN announced that the US military was investing millions in an advanced implant that would allow the human brain to communicate directly with computers.