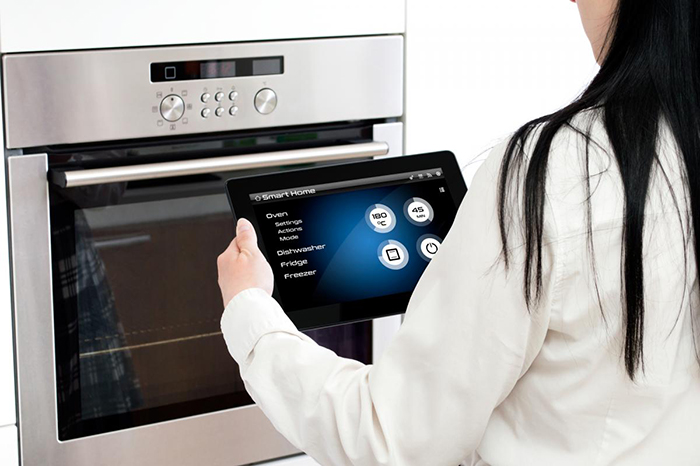 According to data from the German Office for Radiation Protection, these are the electrical appliances that emit the most radiation. The Council of Europe sets the limit at 100 teslas so as not to endanger health.

Electrical appliances and household appliances generate low-frequency electromagnetic fields when in operation, although fortunately these are often well below the recommended reference value. Only locally high field strength values ​​occur directly on the surface of some devices, such as kitchen machines or drills.

At the European level, the maximum level of magnetic induction recommended for the public is 100 microteslas, according to available studies on the possible effects of household appliances.

This Statista graph collects the data provided by the German Office for Radiation Protection shows the magnetic induction values ​​of different electrical appliances three centimeters away. Among all the devices analyzed, the ones that emit the most radiation are the drill and the vacuum cleaner, with 400 teslas and 200 teslas of induction , respectively.

Contrary to what one might think, the computer appears at the bottom of the ranking, with 0.5 tesla. The washing machine also has a very low value. Consumer exposure to these increases in proportion to the proximity of the human body, so it is never a bad idea to keep a certain distance. In general, field strengths decrease considerably with each centimeter of the device.

The truth is that except for prolonged use, they do not involve much danger : when used for a few minutes or in short periods of time the health effects are minimal. This can also be seen with magnetic flux densities: at a distance of use of around 30 cm, the magnetic flux densities of most household appliances have already fallen well below the recommended reference value .