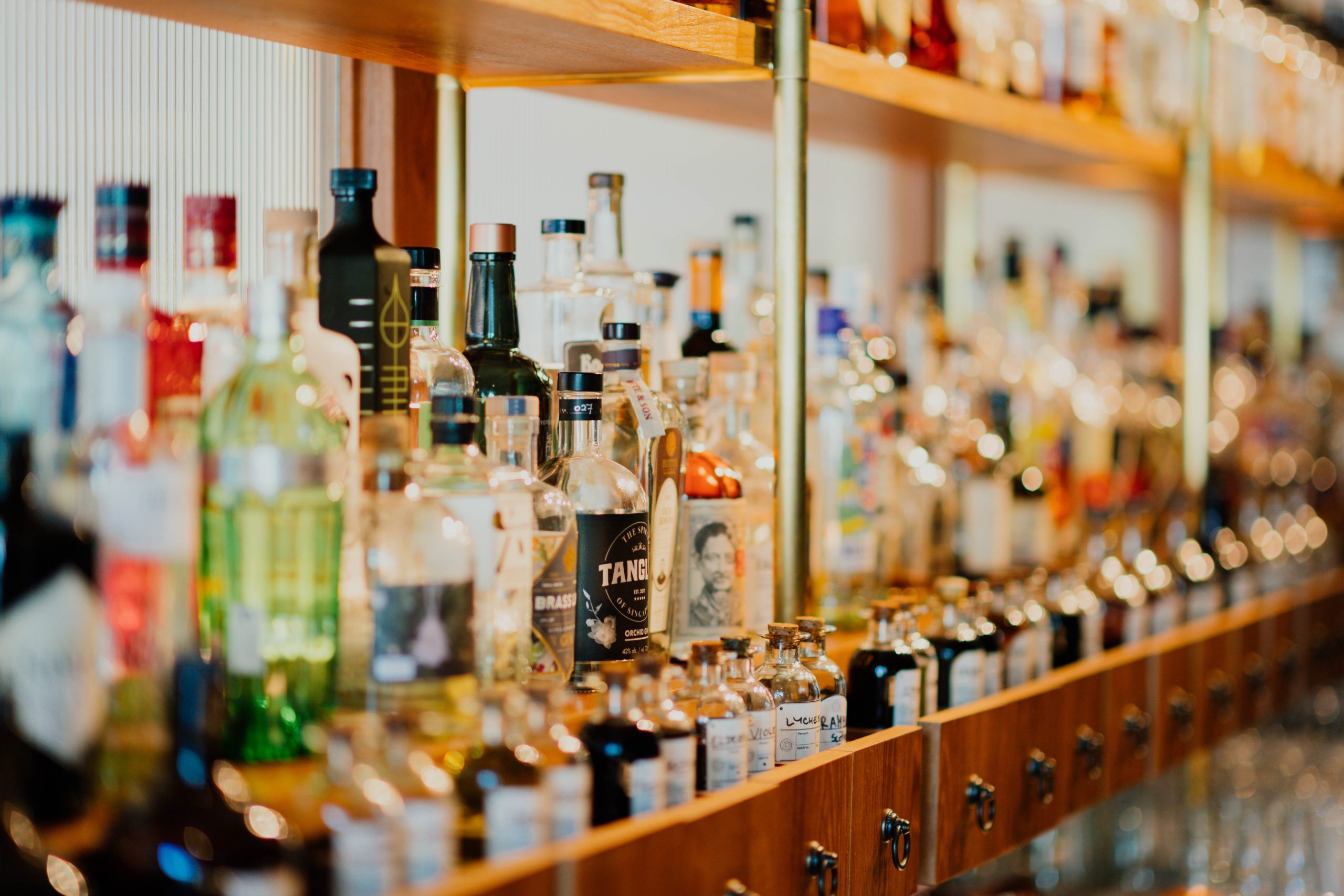 Everyone has their favourite tipple, could be rum, vodka or gin but which do people like the most?

Fentimans has gathered data demonstrating the most popular brands of alcohols based on categories of social media interactions, including:

Here, we will explore the results to discover which brands are the most popular and potentially help you discover your new go-to brand.

Taking the top spot in the rankings of the most popular spirits is Hennessy cognac, with a final score of 53.02. The brand takes the lead particularly in Instagram followers, being significantly higher than the other alcohols in the top five, at 703,000. In addition to this, Hennessy cognac received more than double the number of Twitter mentions than the remaining alcohols in the top five, standing at 20,600. Being the most popular cognac within the African-American community, it has reached a wider audience and increased its popularity through music. In particular, especially famous rappers such as Drake have shown support for the brand.

AU vodka places second amongst the rankings for the most popular brand of alcohol with a final score of 45.79. Its popularity is shown by the fact that it has the most Twitter mentions after Hennessy cognac, although it received the lowest score for media mentions and second-lowest score for Instagram followers out of the top five brands. However, in contrast to Hennessy cognac, AU vodka received a search volume of 201,000, the largest amongst all 120 rankings.

Ranking just below AU vodka is Captain Morgan rum with an overall score of 31.74. Despite scoring lower than the top two most popular alcohols in areas like search volume, Instagram followers, and Twitter mentions, Captain Morgan rum received the highest score out of all 120 brands for media mentions. It might not be the typical choice for social media users, but it certainly has proved its popularity within the media.

AU isn’t the only popular brand of vodka, as Smirnoff has placed fourth with a final score of 30.19. Captain Morgan rum may have taken the first spot for the highest number of media mentions, but Smirnoff vodka ranks just below it in second place. Vodka is the second-most common alcohol ingredient in cocktail recipes, so it’s no surprise that it’s a popular choice as cocktail enthusiasts can create a variety of drinks. Smirnoff is also known as the best value of all vodka brands too, so you don’t have to splash the cash too much if this is your favourite spirit.

Last but not least is Ciroc vodka which ranks fifth on the list with a final score of 29.67. Ciroc scores second out of all for the highest number of Instagram followers, meaning it’s a popular choice for social media users. But it’s no surprise, given that supermodel Alessanda Ambrosio signed a partnership with the brand in 2017. Not only that, but the brand scores second-highest among the top five brands for search volume – it may not be the most wanted brand of vodka, consumers are still keen to get their hands on a bottle.

Although Hennessy cognac takes first place, its popularity is potentially due to its significant mentions within rap songs, especially from a musician as famous as Drake. But it’s interesting to see vodka so well represented in the top five, with three vodka brands ranking. Whatever your favourite spirit, these are the brands which are living it large on social media as the most popular out there.