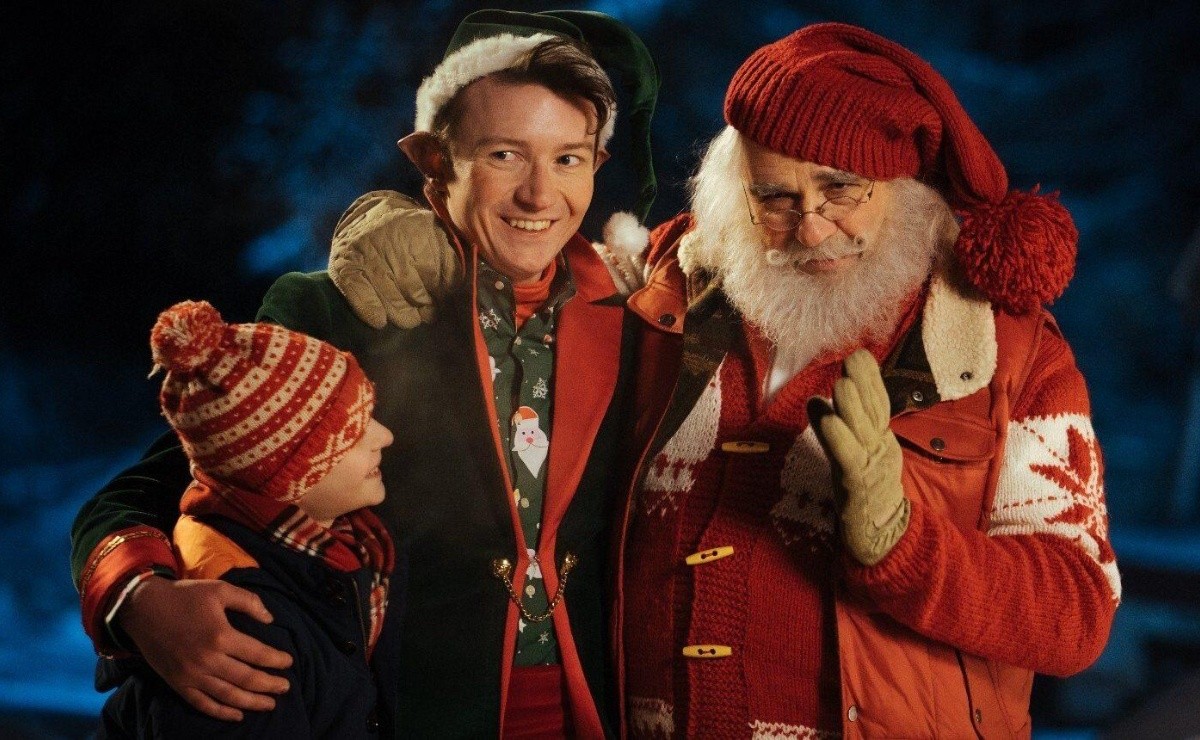 Netflix has become a benchmark platform when it comes to Christmas content (with its own universe of romantic-monarchical Christmas comedies), in such a way that it is common at this time to see how snowy titles and with fir branches begin to Copar their rankings of most viewed. This also happens in the category of children’s content, where a certain movie has caught the attention of several parents.

Among WhatsApp groups of parents with young children, warning messages about the content of David and the elves are moving , as some parents consider that the focus is given when talking about Santa Claus and other Christmas characters is not the suitable for your younger children.

The Polish film directed by Michal Rogalski – which has an age rating of 0+, that is, recommended for all audiences – tells the story of a boy who befriends an elf. The elf Albert (Jakub Zajac), who works for Santa Claus (Cezary Zak) in the world of magic, is fed up and overworked, so he runs away to our world. Here he establishes a relationship of friendship with Dawid (Cyprian Grabowski), the child protagonist.

Despite the lovable fantasy content of David and the elves, some parents have been upset that at certain points in the film various adult characters speak of Santa Claus (and other magical creatures such as Tooth Fairy) in terms they did not like.

“Be careful because they reveal ‘sensitive’ information about Christmas. It is NOT to be seen as a family with the little ones,” warns some of the messages that can be read on social networks. “Talk about Santa Claus and those magical people as if they were not magical, ahem … You should know just in case in your house they are magical and you prefer that they continue to be”, warns another tweet.

As a result of the warning messages, more parents have participated in the conversation recounting the “uncomfortable” experience they have had with their younger children watching the movie without knowing what would put them in this situation.

Despite everything, those who have seen the entire film recognize that the doubts it raises about the existence of Santa Claus and the elves end up being resolved in favor of fantasy in the outcome. However, for many it has been too crude and direct an approach that, they fear, could lead the little ones to ask their first doubts about the existence of Santa Claus, perhaps at a time that would not have been the one chosen by their tutors.