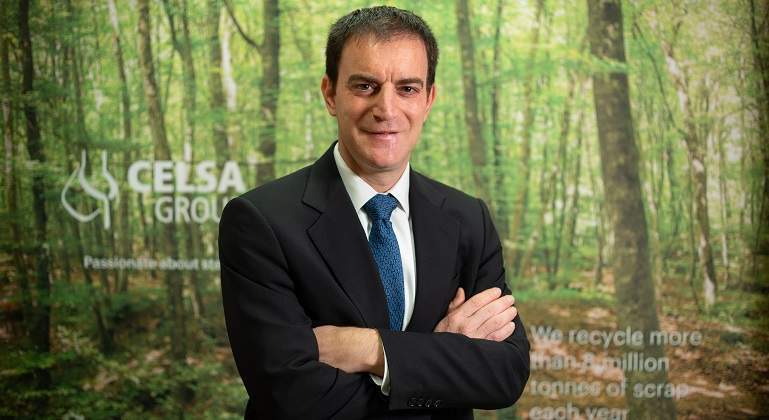 The steelmaker Celsa expects to end 2021 with record business figures that it did not expect even in its best estimates prior to the pandemic, after major changes in the international steel trade and in global environmental awareness that augur good long-term prospects for the Catalan multinational due to its competitive advantage in terms of sustainability and vertical integration.

Several factors have converged: Celsa has avoided rising raw material costs because 93% of the steel it produces comes from scrap collected by the group itself, and as its furnaces are electric, it emits 20 times less CO2 than its competitors that They use blast combustion furnaces, which is currently key with the price of emission rights quadrupled compared to the pre-ndemic. In addition, the raw materials market has been regionalized, with large producers such as China and Russia that this year have created rates to limit the export of steel and other materials and focus on their own supply.

The company expects to invoice 5,200 million euros this year, its best record in its more than 50 years of history, and exceed 600 million ebitda, thanks to the change of scenery that the post-pandemic has brought from this spring. This supposes records well above the prepandemic (see graph), and will allow profits to return, after finishing 2020 in the red due to the impact of Covid, as explained to elEconomista by the president and CEO of Celsa, Francesc Rubiralta.

However, it is still not enough to face the exorbitant debt of the group in Spain, of 2,700 million. The company, which reached this situation after investing more than 1,700 million between 2001 and 2019, stopped paying the long-term debt in the year of the pandemic -about 200 million to date, as investigated by eE-, and resorted to the SEPI rescue fund for an amount of 700 million, pending response.

According to Rubiralta, who does not specify the amount requested or the formula with which he hopes to receive it, the good prospects for the future should serve as a guarantee to obtain the go-ahead for the rescue and regain solvency and be able to “sit down and negotiate” with investment funds debt creditors how to repay it. It affects the fact that it has already gone through 14 refinancing of all kinds in the company, and that an agreement has always been reached: “It will be easier or more difficult, but it is not impossible.” In fact, in the international subsidiaries, this year has advanced payments planned for future years.

And the company will not stand still. The strategic plan until 2028 includes investments of 100 million in Spain and abroad and includes expanding markets, including exports to China, which could arrive in 2022. According to the manager, second generation of the founding family: “Our steel is already green; we are very well positioned to capitalize on what is coming. “