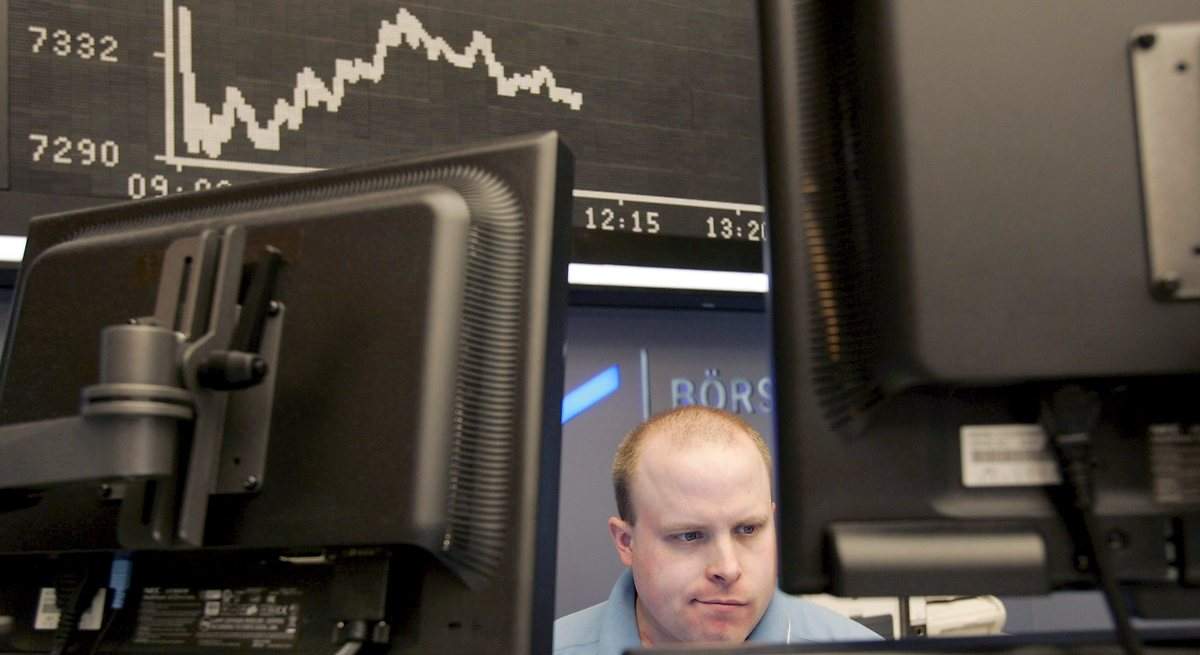 The latest manager survey conducted by Bank of America, with 257 respondents from August 6-12, reflects a major shift in investor prospects. Expectations for economic growth have sunk to levels not seen since April last year , in the first months of the pandemic. With this in mind, managers have cut their exposure to commodities, one of the most cyclical assets on the market, to the lows of November last year.

In July, managers held the strongest exposure ever found in these surveys (they began every month in 1994), with a net overweight (the total number of managers who overweight the asset, minus those who underweight it) of the 29%; now it has fallen to 17%.

For the moment, managers still have a strong preference for equities over bonds. The net 54% of managers are still overweight the stock market, but it seems that the highest levels of exposure to this type of asset have already been reached in recent months, when they have reached 62% overweight.

One of the keys to this survey in relation to investment in the stock market is the growth prospects for profit margins managed by the managers. For the first time since July last year, expectations point to a margin cut. Now, a net 7% of respondents expect them to decline in the next 12 months.

Although expectations are already negative for margins, for the moment respondents still believe that there will be an increase in corporate profits in the next year. This is believed by a net 41% of those surveyed, but this data also has a negative reading, since it is the most pessimistic estimate that managers have maintained since July of last year.

The ‘tapering’ ad, after Jackson Hole
The greater pessimism of the managers has also been transferred to the perspectives they manage for the withdrawal of stimulus from the central banks. Until last month, respondents expected the US Federal Reserve to announce the start of tapering (the gradual withdrawal of debt purchases) at the Jackson Hole meeting at the end of this month of August.

However, they are now delaying this date by one month, until the regular monetary policy meeting that will take place in September.

Although they believe that it will be this year when the withdrawal of stimuli in the United States will be announced, most managers also believe that the inflationary process that is being experienced in recent months is something temporary, which will dissipate over time. 65% of those surveyed believe that current inflation will be “transitory” , and only 4% believe that in 2022 the economy will have to deal with rates higher than those currently being reached.

Portfolio positioning
With all this in mind, managers have acted accordingly and increased the defensive component in their portfolios , in general, adding more weight to sectors such as healthcare.

For the first time since November last year, this is the favorite sector for those surveyed. Technology remains in second place in this regard, although with the paradox that respondents continue to consider that it is the sector most “crowded” with investors at the moment.

By region, the euro area remains the preferred region to invest in at the moment, with a net overweight of 36%, compared to 11% in the US stock market. The weight of emerging markets has fallen sharply, to a net 3% overweight, the lowest they have held since May last year.

Balance of risks: China enters the scene
In terms of the greatest dangers perceived by the managers surveyed, inflation continues to remain at number 1, but is beginning to fade in the face of other issues. Both this, and the fear of a taper tantrum in the markets due to the withdrawal of stimulus from central banks, have lost some weight among the greatest risks perceived at this time.

The tightening of regulations in China, which in recent weeks is hitting the country’s markets harshly , has appeared on the scene, and it is already the fifth greatest danger, despite not even taking it into account in July. Now it is the greatest risk for 16% of those surveyed , almost at the same level as the fourth largest: the formation of bubbles in financial markets.