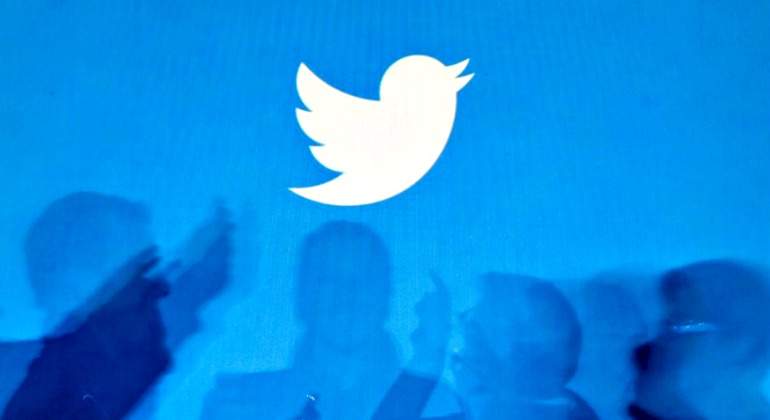 The average number of daily monetizable (active) users during the second quarter was 206 million, 10.8% more. Of that figure, 37 million are located in the US, while the other 169 million were in the rest of the countries of the world.

New features to increase income
The firm has highlighted that during the quarter it has adapted new functionalities to increase its direct income from users. Thus, new monetization features such as user tips, ticket slots and ‘super follows’ have been included .

During the rest of the year, the company plans to expand its Twitter Blue subscription to other markets, until now only available in Canada and Australia. This service allows subscribers to better organize their bookmarks, undo tweets sent and incorporates a ‘read mode’.