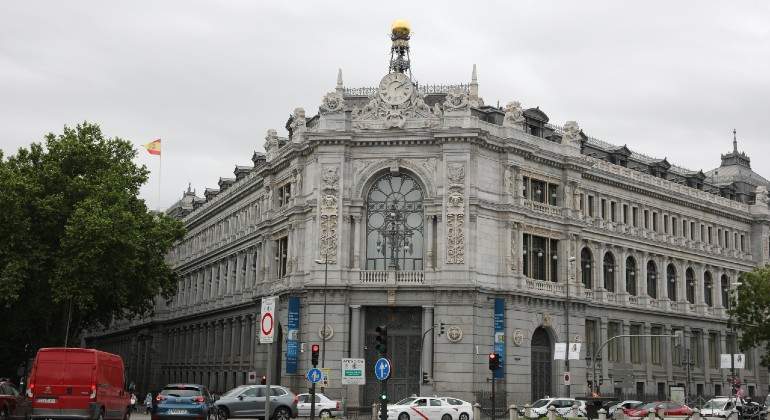 The amount of loans granted to Spanish companies dedicated to the hotel industry increased by 30% in 2020 compared to the figure registered in 2019, reaching 31,937 million euros , according to the data collected in the Central Risk Information Report 2020 that has been prepared by the Bank of Spain.

In addition to hospitality, the increases in credits granted to the Public Administration stand out, with almost 28% more than in 2019 , and to artistic, recreational and entertainment activities, with almost 24%.

In the case of artistic and entertainment activities, it went from having a credit granted amounting to 3,860 million euros in 2019, to 4,781 million at the end of 2020 .

The Bank of Spain explains that this behavior is conditioned by “the Covid-19 crisis and by the support measures put in place by the Government to mitigate its impact.”

By company size, large companies represent 45% of the amount of risks, while micro companies were debtors for 22% of the declared credit .

Two trillion in loans
The volume of credit contracted by credit institutions with debtors in Spain in December 2020 stood at two trillion euros , 13.2% more than at the end of 2019.

Banco de España points out that the distribution of this evolution was “very uneven” , according to the institutional sector. Thus, while financial institutions registered an increase of 56.1%, growth for Public Administrations and companies was lower, of 10.1% and 7.1%, respectively). For their part, households reduced their credit by 0.9%.

In addition, the highest growth in risk volume in 2020 occurred in the Balearic Islands, with 8.2% more, and the Canary Islands, with an increase of 3.2%, reflecting the strong impact that the Covid crisis had there. 19.