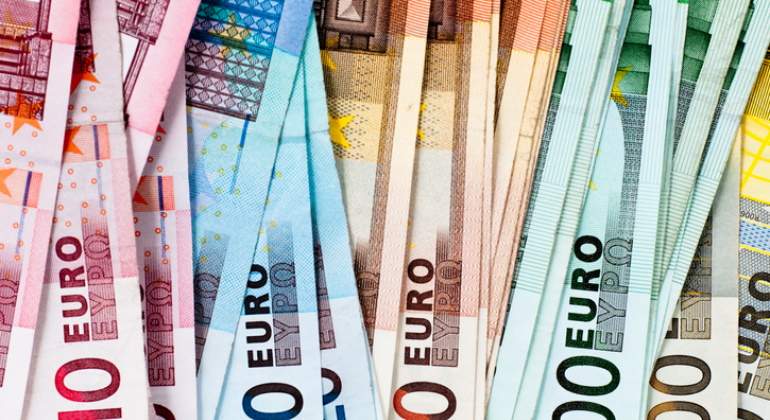 62% of the more than four hundred private equity professionals attending the 21st edition of CAPCorp expect that the fundraising levels reached in 2022 will exceed those of this year, according to the final report of conclusions prepared by the organization. Three out of every four attendees took it for granted that corporate operations will grow next year compared to this , and one out of every two justifies it for reasons of liquidity and the ease of access to debt.

The organization of the 21st edition of CAPCorp has presented the main conclusions of the conference, including data from the aforementioned survey. For most experts, ESG criteria will also be key for the materialization of projects next year, both in large operations and in the middle market .

“The future success of companies in which investment funds are held will be closely linked to a good preliminary analysis of environmental , social and governance factors , given that they increasingly play a decisive role for society and the market as a whole.”

Among the participating experts, Fernando García Ferrer, chairman of Private Equity at KPMG, and Íñigo del Val, partner of Allen & Overy, the two sponsoring companies of the event, hope that 2022 may be even better than expected by the survey, thanks on all to the “desirable” reinforcement and coordination between private capital from investment funds and Next Generation Funds. In his opinion, the proactivity and practicality of private equity funds will be decisive in promoting public-private coordination and the modernization of the Spanish production model.

In the conclusions, both also highlighted the high probability that private capital will continue to increase its volume of investments and divestments in 2022, so that, “if the general health and economic recovery is consolidated, next year it could be reached and even surpassed the 2019 investment volume “.