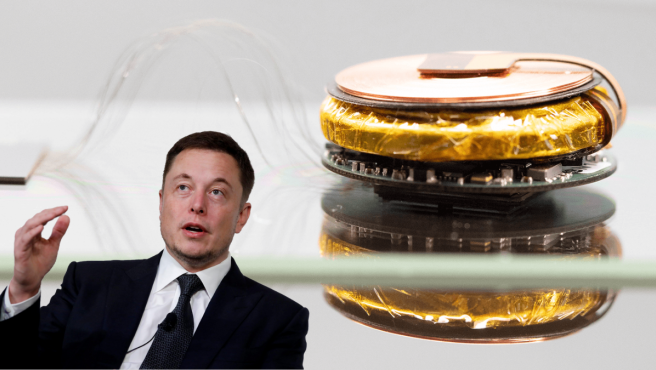 Elon Musk founded his company Neuralink in 2016 with the aim of developing neurotechnology that would allow humans to connect with machines. According to the businessman, the company will begin to implant microchips in human brains next year 2022 and, with this, it will seek to improve medicine .

One of Neuralink’s proposals is to help people with a spinal cord injury control technological devices through their minds. To do this, they will have to embed a chip in their brain and, thus, they will be able to carry out daily actions.

For example, users who have difficulty browsing the Internet due to injury will be able to carry out searches thanks to the Neuralink chip. This idea has already been put into practice at Stanford University , however, Elon Musk wants to go further.

At the moment, Neuralink has only done tests in monkeys which have been successfully passed. In this regard, the company shared a video of a monkey nicknamed Pager earlier this year in which it was possible to observe how the animal played the video game Pong with its mind.

The idea of ​​the study is to create a chip inspired by the functioning of the brain.
” Neuralink is working well in monkeys, ” Musk said at an event organized by The Wall Street Journal. We are doing a lot of testing and confirming that it is safe and reliable, and that the device can be safely removed . “

Following these very successful results in monkeys, the company’s next step is to test the chip in humans. However, for this to happen, Neuralink must have the support of the US Food and Drug Administration (FDA) . ” I have to say that our standards for implementing the device are much higher than what the FDA requires, ” says Musk.

Regarding the purpose that the businessman intends to achieve with Neuralink, some experts from the Massachusetts Institute of Technology assure that these are ” difficult to keep ” promises . Given these words, Musk explained that the issue ” is something super important “, but that they do not intend “to raise hopes in an unreasonable way .”