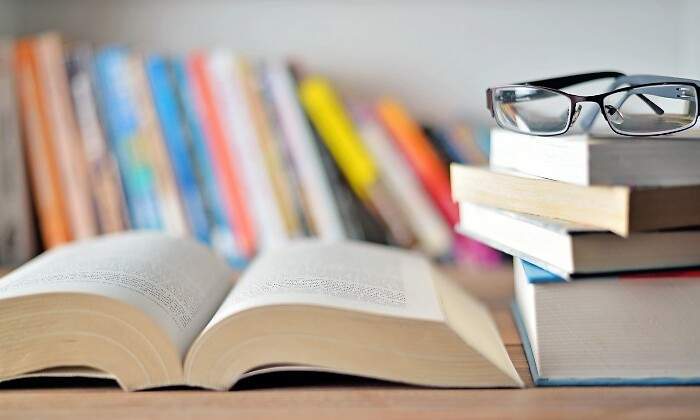 The Minister of Education and Sports of the Junta de Andalucía, Javier Imbroda, has pointed out that the instructions of October 29 to reorder the criteria for selecting textbooks for all pre-university educational stages are “more coherent and more appropriate” to the educational system, while Vox has pointed out that they are “insufficient” and that “they should have been more groundbreaking”, since the language to teach students “should not follow political gender criteria.” “It is an aberration to teach with an unnecessary doubled language and with your back to the RAE indications, says Vox.

In response to a question posed by Vox in this regard in parliamentary committee, Imbroda has indicated that “the previous ones have been repealed and more coherent and more appropriate instructions for the educational system have been chosen,” which unlike the previous ones “have as central axis the transmission of all universal values ​​and, above all, from scientific rigor “.

For her part, the deputy of Vox María José Piñero has indicated that Education “has needed the dissemination in the media about the content of some textbooks in Andalusia and an interpellation of my group so that its General Directorate of Educational Planning and Evaluation it will modify the socialist instructions of the year 2018 “, since it has added that” it is on the right track because it has set the values ​​contained in the Spanish Constitution as criteria and the strengthening of respect for human rights and fundamental freedoms has prevailed. “

In addition, he pointed out that “the qualification that he has made of the equitable language is in a more reasonable line and away from the previous socialist instruction where the eleven criteria that marked the curricular contents were based on the second Strategic Plan for gender equality”, all Once he has added that if both instructions are compared, “yes, there has been an improvement, but it is insufficient because it should have been more groundbreaking, and that is because the language to teach students should not follow political criteria of gender, but rather the instructions of the Royal Spanish Academy (RAE) “.

“It supposes an aberration to teach with an unnecessary doubled language and with his back to the indications of the RAE”, added Piñero, who also “sees short” the instruction regarding “history content”, because “together with the Andalusian ephemeris that that distinguish us should also be lavished on those that identify us as a nation “and the counseling” should make a review of the books so that the facts have the historical rigor endorsed by historians and it is not based on a Democratic Memory Law that has not yet been appealed “.

Given these statements, Imbroda has responded that “he trusts that Vox has found it to be an advance and they approve the follow-up report of the motion they presented” , to add that “progress is being made” and that what it is about “is about normalize and naturalize and that universal values ​​are present, we treat them normally in the educational system, without abusive and crazy language “, since someone who uses that language is not” more equal or inclusive. “

“We are talking about a semantic question many times, which has an ideological background, but, I insist, that we want to naturalize and normalize to remove this absurd debate in the educational system and focus on the fact that in Andalusia there is 22% of school dropouts and the youth unemployment is 45%, “an extreme that he considers” scandalous and we see it almost normally, “said the Minister of Education, who stressed that” this is what we should be concerned about and occupying. “

Imbroda has affirmed that “these questions have a specific moment to be able to comment or debate them” , but has insisted that “we must focus on the things that matter and matter, which is the training of our children and young people”.