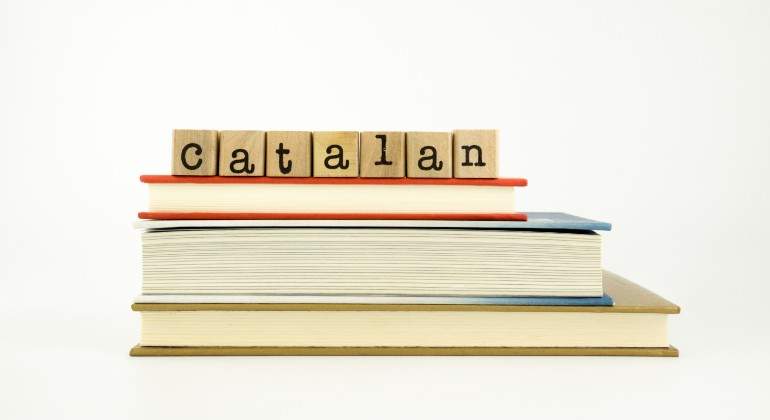 The Vox Parliamentary Group asked the Government on Wednesday to apply Article 155 of the Constitution for an “intervention of the Catalan autonomous administration, so that they comply with the sentences and in the event of any infraction”, such as abiding by the ruling of the Supreme Court that obliges to impart the 25% of classes in Spanish in Catalan classrooms .

This is what Deputy Georgina Trías claimed before the Plenary of Congress during the defense of an urgent interpellation on the measures that the Government is going to adopt to guarantee teaching in Spanish throughout the national territory.

The deputy criticized that Catalan centers “treat Spanish as a foreign language” , with two hours a week, while families go through a “nightmare” when they defend their children to study in Spanish in that autonomy. “The sentence forces to put the Castilian in all the schools, not in the class of the family that requests it,” he stressed, at the same time that he denounced that the Generalitat has asked the centers to disobey the sentence.

“It is urgent to protect the Catalans of good,” demanded Trías, who also said that the immersion “has not worked” because there are hundreds of schools where it is not taught in Spanish.

In her reply, the minister assured that the linguistic immersion model has been operating for four decades, although “it can be improved”, and that all laws have guaranteed Spanish, “also” the Lomloe : “Surely it is a model that could be improved, but its results are objective, young people are capable of defending themselves with the same fluency in Spanish and Catalan “. “The Castilian does not need any additional guarantee, the laws protect it,” he said.

During his shift, Alegría made Vox ugly for his “absolutely ferocious” speeches and his “sectarian” position and asked them to stop using Spanish as a “throwing weapon.”

‘Far West’
Previously, the Minister of Education had to answer several parliamentary questions also referring to teaching in Spanish in Catalonia. The leader of Ciudadanos, Inés Arrimadas, asked what measures the Executive will adopt to guarantee that the rights of Catalan children are respected, and asked Alegría not to allow Catalonia to become a linguistic “Far West” .

The leader of Ciudadanos criticized that the Executive defends with “vehemence” the linguistic immersion system of Catalonia, but then the “political leaders of Catalonia of the PSOE take their children to expensive schools with three or four vehicular languages.” For this reason, he pointed out that the government is not “progressive”, but rather “elitist.”

According to Arrimadas, the Catalan rulers are “messing about” with justice, families and Spain, and the Executive “lowers its head.” For this reason, he asked him to forget his “debt” with ERC and think about his “historical debt” with the Catalan families.

‘Own feeling’
Also the spokesman for Education of the PP, Óscar Clavell, asked the minister what the Government intends to do so that the Generalitat complies with the law. Alegría reproached him that “we all have to comply with the sentences and abide by the law” , in relation to the announcement of the Government of Madrid to prevent the application of the Education and Housing laws. Likewise, Alegría defended that “in Catalonia there is a feeling of its own with Catalan that at no time is it against Castilian”.

From the Cup, Mirelia Vehí raised her question “from the perspective of linguistic diversity” and described the defense of Spanish by PP and Ciudadanas as “allergy”. The deputy also accused the Supreme Court of following a “Catalan-phobic dynamic” and a war against the Catalan language.

“He talks about the sentence as if it were neutral,” he ugly at the minister, recalling that a demonstration has been called for December 18 in defense of Catalan and against the “ultra-conservative campaign” that they see in Spanish institutions. If this continues, Vehí announced, “people are going to run over them.”

Alegría also asked the independentistas to “stop using the Catalan language as a throwing weapon . ” “They have prostituted education and are in disobedience,” he concluded.