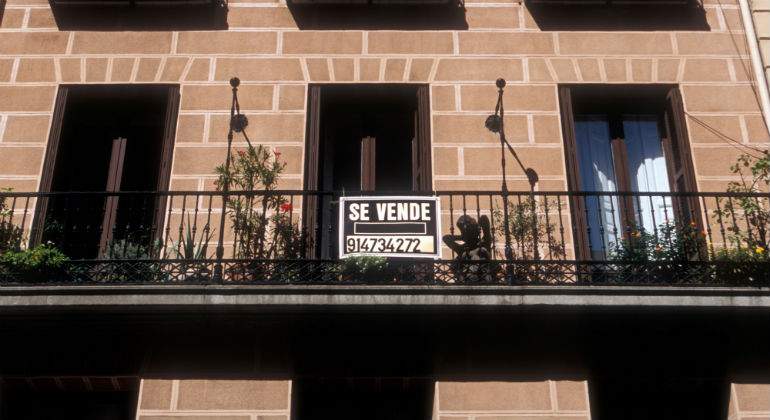 The Council of Ministers will approve this Monday the Royal Decree-law that will adapt the tax on municipal capital gains to the ruling of the Constitutional Court and that will allow taxpayers to choose between two calculation methods the one that benefits them the most, sources have confirmed to Efe Tax authorities.

The municipalities will have six months to adapt their taxes to the regulations. With the new tax it will be “guaranteed that no one who makes a sale at a loss will have to pay it,” they say from the ministry. The tax on the increase in the value of urban land, a local tax known as municipal capital gain, levies the revaluation of real estate based on a methodology that the TC has considered unconstitutional.

In its judgment of October 26, the TC annulled several aspects of the tribute -which is paid when someone sells, donates or inherits a home-, by virtue of which it always had to be paid, regardless of whether there had been a real increase of value and the fee may be excessive.

With the modifications that will be approved this Monday, the fee can be calculated through the cadastral value at the time of the transfer , with new coefficients that will be set by the ministry and that will reflect the real estate reality, or through another option that will consist of assessing the difference between the purchase and sale value, as confirmed this Sunday by the Ministry of Finance.

“It is about launching a solution that allows the tax to be constitutional and that the municipalities can continue to collect it. That was the commitment that was acquired and what is going to be done,” they emphasize from the ministry. The Minister of Finance, María Jesús Montero, already advanced this week that she would bring to the Council of Ministers “a legal text to correct elements that had been declared unconstitutional”, with the aim of giving “peace of mind and security” to taxpayers and guarantee financing. of the local entities, which are the ones that receive the resources of this tax.

The Constitutional Court has closed the door to massive resources for the payment of the municipal capital gain. In its judgment of October 26, 2021, the Court of Guarantees introduces a clause in the legal bases in this regard, after declaring unconstitutional the articles of the Consolidated Text of the Local Finance Law (TRLHL), which regulated the way in which until now established the taxable base of this tribute.

People who have chosen, before the issuance of the judgment of the TC for a self-assessment can request the money as long as they have formalized the process in the last four years. It is the period of time that the LGT determines so that the Administration can review the self-assessment. If it has been the City Council that has settled the tax, and the officials have not yet closed their assessment, it is also possible to claim, but if they have already closed it firmly, there is only one month of margin to file a claim.