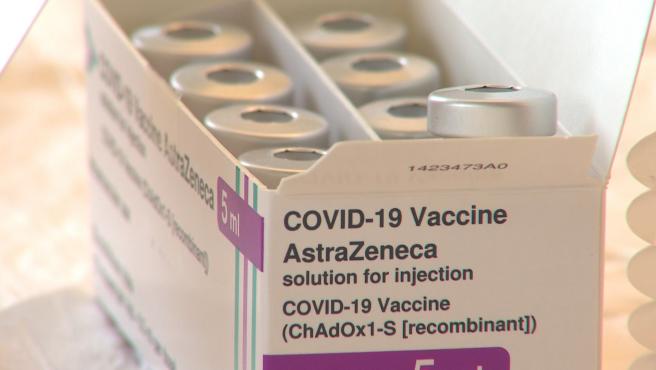 The head of vaccine strategy of the European Medicines Agency (EMA), Marco Cavalieri, confirmed at a press conference this Thursday the existence of “a possible link” between AstraZeneca and Guillain-Barré syndrome (GBS, for its acronym in English), severe nerve inflammation that can cause temporary loss of sensation and movement, and shortness of breath , which has been added in the package insert as a “rare and rare” side effect.

“GBS must be added to the product information as a side effect of Vaxzevria,” the EMA assured, noting however that it is extremely rare, given that only 833 cases of this syndrome have been recorded throughout the world up to the 31st. July and nearly 600 million doses of AstraZeneca vaccine have been inoculated.

Already in July they warned of a similar relationship between this syndrome and the Janssen vaccine , with 108 cases reported worldwide on June 30 and 21 million people inoculated.

As it did with Janssen, the European Agency has recommended including a warning in the vaccine information, given the severity of this rare condition, so that people are alert if they notice the following symptoms:

Double vision or difficulty moving the eyes.
Difficulty swallowing, speaking, or chewing.
Coordination and stability problems.
Dificulty to walk.
tingling in the hands and feet
Weakness in the limbs, chest or face.
Problems controlling bladder or bowel function.