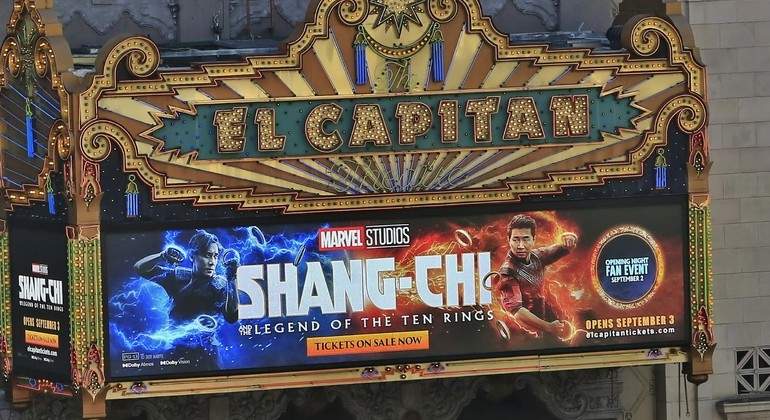 Disney will release the rest of its films exclusively in theaters for 45 days after its dispute with Scarlett Johansson.

The war in the courts between Scarlett Johansson and Disney over the release of the film that the actress starred in and produced, ‘Black Widow’, has marked a way forward for the company. Disney plans to release the rest of its 2021 films exclusively in theaters , for at least the first 45 days. Once this period is over, they will proceed to publish the launches on their Disney + platform.

After the disputes of last July, when the entertainment giant premiered ‘Black Widow’ at the same time in theaters and on its platform, Disney launched on September 3 ‘Shang-Chi and the legend of the ten rings’, by Marvel , reaching a box office success .

These factors have led Disney to make the decision to return to the big screen the prominence it deserves. “Encanto,” an animated musical fantasy, will premiere in November, alongside Marvel’s “Eternals.” ‘West Side Story’, ‘The Last Duel’, ‘Ron’s Gone Wrong’ and ‘The King’s Man’ are expected in December. All these releases are planned to be released only in theaters to later include Disney +.

Disney returns to prepaid numbers at the box office
The premiere of ‘Shang-Chi and the legend of the ten rings’ has been a bottle of oxygen after the poor launches that the company has been giving in recent months. As reported by Forbes, the film has been a success by the specialized critics and the public, 92% approval in Rotten Tomatoes, the specialized website in the United States.

A film that has returned the box office to pre-pandemic figures, grossing more than 140 million dollars worldwide in its first weekend. Only in Spain, the film has raised about 1.5 million euros in Spain.