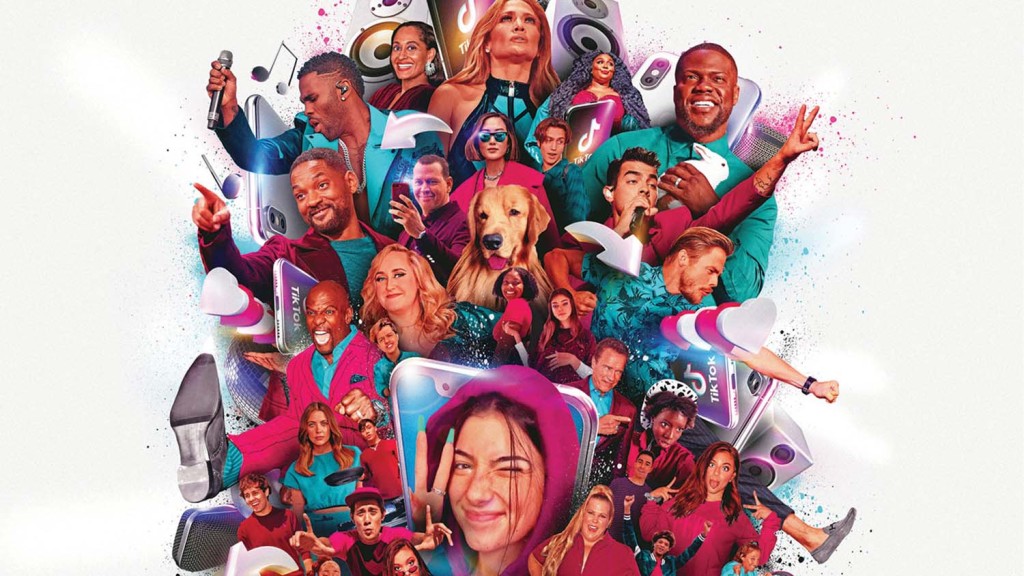 The Federation of Professional Organizations of Insurance Brokers and Brokers of Spain (Fecor) has launched a digital marketing action in collaboration with the tiktoker Jorge Amor.

The objective of this initiative is to make known among the younger public the importance of the work carried out by insurance brokers in intermediation and advice on the different insurances offered in the Spanish market.

Fecor on TikTok
To do this, the influencer has spread among his followers a comedy video in which he himself is the protagonist of a situation through three different characters: a buyer of a ukulele; a seller of said instrument and an intermediary who advises clients on which are the best ukuleles on the market based on the particular interests of each client.

This video serves as a hook, by way of analogy, to then explain what the figure of the insurance broker consists of.

Through a very dynamic and agile format? The video lasts less than 1 minute? and a daily situation for the youngest, such as the purchase of an instrument, FECOR intends to orient its communication strategy towards the younger public. And in this way take advantage of all the synergies and possibilities offered by social platforms and the new narratives typical of the 2.0 environment.

The growth of TikTok in the Spanish market
TikTok has established itself as one of the main social networks in Spain with almost 9 million users and during the past year it has been the platform that has grown the most in number of users (16%). It is also the social network that brings together the largest number of young people, with 45% under the age of 25.

“Disclosure, transparency and communication to make visible among society the commendable work carried out by insurance brokers in Spain is one of our strategic pillars,” says Juan Antonio Marín, president of Fecor. “For this reason? He adds ?, and with the aim of going further and connecting with younger users, we consider it essential to orient our communication actions towards those environments, such as TikTok, in which these audiences are currently found natively” .