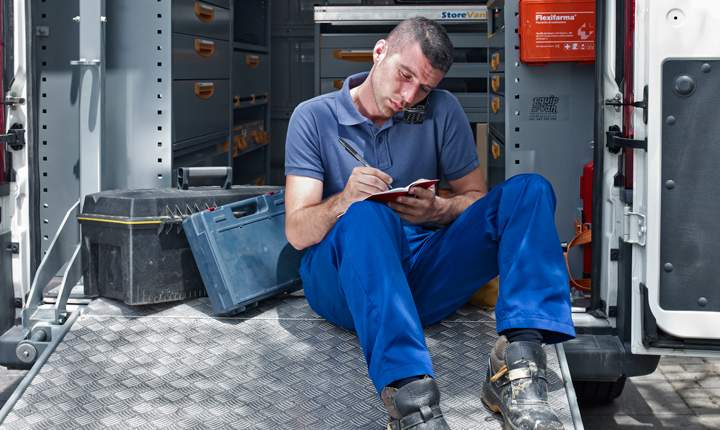 The CaixaBank social bank has injected 298,000 euros in microcredits between January and September 2021 to support entrepreneurs in Aragon who have required the advice of collaborating entities in the social field.

In Spain as a whole, the amount stood at 25.8 million euros, a figure that represents an increase of 68.5% over the same period of the previous year.

This increase corresponds to the reactivation of activity after the pandemic, which has led to an increase in demand from entrepreneurs in the first nine months of the year, as well as the work carried out by the more than 300 entities that collaborate with MicroBank to help entrepreneurs carry out their business project.

In Aragon, 17 operations have been carried out while, in Spain as a whole, a total of 1,392 have been formalized. The average amount of the microcredits aimed at starting a business subscribed thanks to the collaboration of these entities has been 18,540 euros.

“The role played by the more than 300 entities that collaborate with MicroBank is essential for boosting self-employment and micro-business projects in Spain for the most vulnerable groups,” explains Cristina González Viu, CEO of MicroBank.

For his part, Marc Simón, Deputy Director General of the ‘La Caixa’ Foundation, stated that “supporting entrepreneurs is one of the lines of action of the Incorpora program of the ‘la Caixa’ Foundation, which has been consolidated in recent years and It has proven its effectiveness in supporting people in vulnerable situations who want to start their own project. The collaboration with MicroBank allows us to continue working to promote the creation of new businesses and add more success stories. “