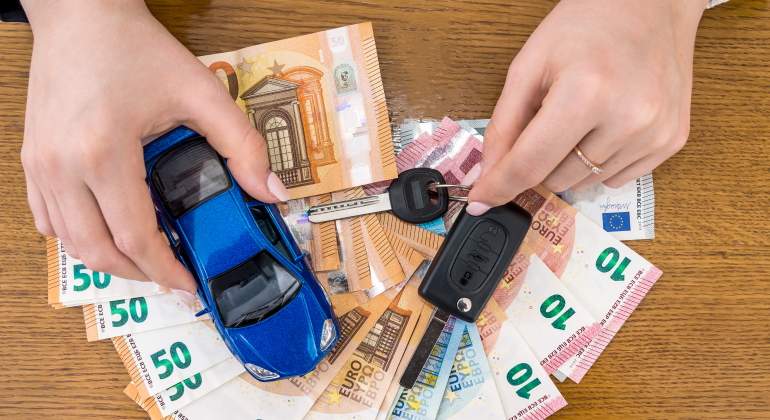 The automobile sector in Spain has collided with an already official plot for the sale of cars at a higher price than the one set by the market. The case known as the ‘ dealer cartel ‘ and for which around ten million users can claim from 2,000 to 9,000 euros as paid between 2006 and 2013.

For seven years, up to 130 dealers in Spain, 21 manufacturers and 2 consulting firms in popular brands (around 91% of the firms purchased) agreed to a price increase with a clear prejudice towards consumers. A fact already penalized by the National Markets and Competition Commission (CNMC), between 2015 and 2016, but which has now had two favorable judgments for which an Audi and Volkswagen dealer is obliged to pay compensation of 2,000 euros to a driver who purchased a vehicle in 2010.

This has set a precedent and opened the way for some 10 million customers who were subjected to “anti-competitive practices”. Policy that violates the principles of the Law for the Defense of Competition and that can end in the return of up to 9,000 euros in some cases of more expensive cars (between 10 and 15% of what was paid).

For this reason, the Organization of Consumers and Users (OCU) encourages all users who acquired a car between 2006 and 2013 to sign up for its collective action to “compensate for the damages caused” during this period of time. Just for the mere fact of believing to be one of those affected, the institution will claim in the name of the interested party after providing the more information, the better ( invoice or proof of payment of rent or leasing, technical sheet of the vehicle and contracts signed for the purchase- sale).

What do you have to do to denounce the ‘dealer cartel’?
Through the OCU questionnaire, open to all registered users , the institution will check if the car in question is one of those affected ( this tool from the Group of People Affected by the Car Cartel can help you ) and will inform you, if applicable. if so, the next steps to take. For this, it is already working towards obtaining advantageous economic conditions that include a lawyer, attorney and expert .

What brands are affected?
In most popular firms, those acquired by more than 90% of Spanish drivers, cases have been detected that affect these companies:

In addition, from Motorpasion they have drawn up a complete list of all the dealers involved in the plot that can be consulted here . The reporting period is close to a year from now, with a great possibility of obtaining compensation given the judgment of the courts in favor of consumers.