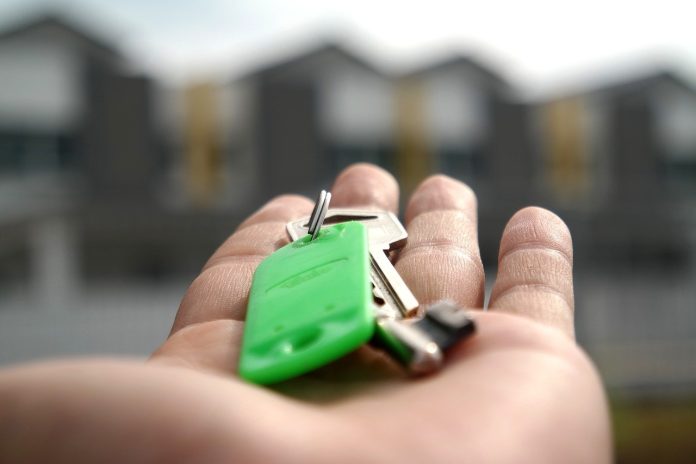 RISHI Sunak and Liz Truss have been blasted for “airbrushing” housing reform out of their pitches to become Prime Minister.

The National Association of Property Buyers (NAPB) said there is a “pitiful” lack of focus from either of the candidates on how they will address the country’s housing crisis.

Spokesman Jonathan Rolande said: “This week it emerged that the average rent has risen by 17% over the past two years, while the average price of a first-time buyer property is up by 13% over the same period. Anyone trying to buy or rent a property at the moment will likely be looking on at these numbers with dismay. And they will be even more dismayed by the pitiful lack of ideas from the wannabe Prime Ministers.

“During thes debates both candidates had the opportunity to set out how they will deliver solutions to the housing crisis – but neither has had a sensible word to say. Housing reform seems to have been airbrushed from the debate with more time spent on how much a pair of earrings or shoes cost.

“For millions across the country the fact they are unable to own or rent their own home is causing them much distress. They are rightly demanding answers as to how the situation can be improved, but neither Mr Sunak or Ms Truss appear to be speaking to them.

“We need big, bold and forward-thinking policies in this area which provide solutions for the next 10 and 20 years.”

Before Boris Johnson’s resignation it was reported that the Government were discussing offering tax breaks to pensioners looking to move.

Mr Rolande says the NAPB backs such a plan as it could help to free up the market at a time where supply is fast becoming an issue.

Mr Rolande added: “We’d welcome a stamp duty cut for pensioners selling their own home to downsize. It would allow them to move without the penalty of high SDLT and would certainly encourage more to do so.”

Warning that the cost of living crisis is still yet to fully impact the market he added: “The market is yet to fully reflect the various pressures that will be put upon it in the next few months – higher interest rates, cost of living increases and more rigorous affordability checks by lenders will all have an effect,” Mr Rolande said.

“However, there is still very solid demand from buyers and of course the now long-term issue around shortage of supply. Coupled with good employment numbers and the aspiration of many to own their own home, it is possible that the market will slow without the freefall in prices predicted by many.

“Some targeted government intervention to guide the market to where it should be is crucial to unlocking supply and helping those who need it most.”