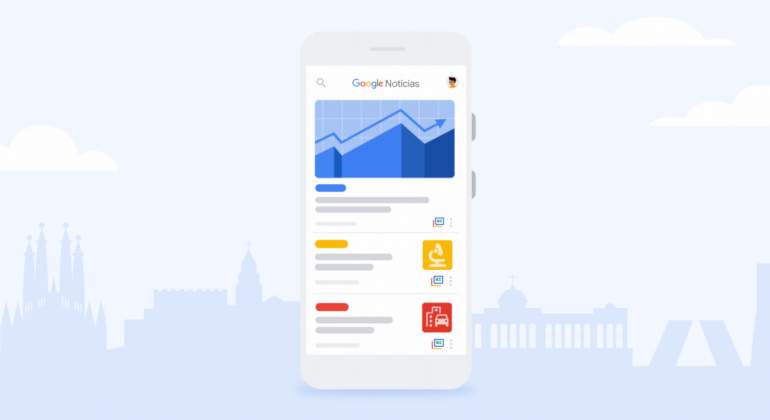 Google has announced that the Google News service will once again be available in Spain, the first country from which it was withdrawn after the implementation of the controversial ‘Google rate’.

It was at the beginning of 2015 when the Intellectual Property Law (LPI) came into force, which among many changes implemented the obligation to pay for the use of publications in content aggregators. It was a law designed to measure for Google News , which obtained links and leads from Spanish media in searches; Some outlets accused Google of taking advantage of their content for advertising revenue, and the government implemented this law in response.

In practice, the Google rate was an absolute failure; Google chose to shut down the service rather than go through the hoop, leaving Spanish startups and media with rules that no one really wanted to follow.

The drama seems to have ended today, with the publication in the BOE of a new Royal Decree approved by the Spanish Government, which modifies some aspects of the LPI. It makes you bound by the latest European Directives on copyright, which include various provisions to protect access to online content, even if it is protected by copyright.

Specifically, the Directives oblige to extend the limits of ‘mining’ of texts and data, both for scientific and commercial use; In other words, Internet companies no longer have to request authorization to obtain a certain amount of information from their publication. Furthermore, press editors are facilitated with the granting of authorizations , maintaining the possibility of preventing dissemination and exploitation; In other words, the ‘Google rate’ does not appear to have been completely eliminated, but it will allow Google to reach agreements with the media and thus offer the news service again.

In fact, Google maintains its criticism of the LPI, stating that the new review will allow the media to decide how its content can be found on the Internet , and how they generate income from it.

Google News will return to Spain in early 2022, and will be accompanied by some of the programs that the company already offers in other countries, such as the Google News Showcase, which allows publishers to generate special content for Google News and Discover under license.