Panama Is Recognized For Ensuring Vaccines Against COVID-19 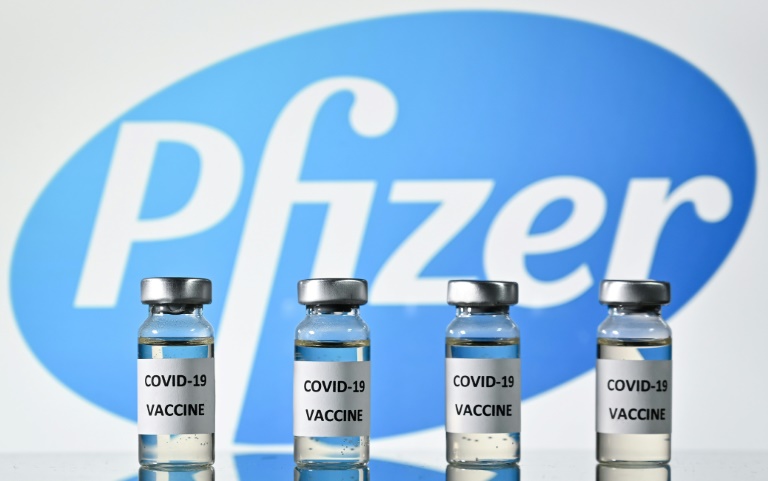 Panama is among the first countries in the world to receive the vaccine from the pharmaceutical company Pfizer against the coronavirus (COVID-19), according to an analysis of data published by the US newspaper The New York Times.

The study compiled by Duke University , the United Nations Children’s Organization (Unicef) and Airfinity, a scientific analysis company, places our country together with Canada, the United States, the United Kingdom and the European Union , in the group of nations that made advance orders ensuring the purchase of duly authorized vaccines against COVID-19 according to the number of inhabitants.

With no guarantee that any particular vaccine would arrive, Panama and Chile are the only countries in Latin America and the Caribbean that appear in this first group of nations that hedged their bets on a series of candidates since the career of the scientific community began. world for the manufacture of the vaccine to combat COVID-19.

The article in the American newspaper argues that in many cases, the governments of countries such as the US, the United Kingdom and the EU , have contributed millions of dollars to the study and trial process to obtain a safe and effective vaccine, promoting them to a speed and scale that otherwise would have been impossible, but the support came on one condition: having priority access to the doses of these vaccines.

Other nations such as Panama began negotiations with pharmaceutical companies, universities, and governments and joined the COVAX initiative to ensure and make timely purchases in sufficient quantities to inoculate their entire population.

To date, the National Government has negotiated the purchase of 3 million doses of the BNT162b2 vaccine , based on mRNA from the American company Pfizer in association with BioNTech, one million 92 thousand doses from the British AstraZeneca UK Limited, in association with Oxford University , and also negotiates with the pharmaceutical company Johnson & Johnson.

The Pfizer vaccine , developed with BioNTech , is already licensed in Great Britain, Bahrain, Canada, Mexico, Saudi Arabia and the United States . AstraZeneca , in collaboration with the University of Oxford, is likely to seek approval in Britain, India and several other countries in the coming weeks.

The AstraZeneca vaccine is cheap and easy to store, and far more doses of this vaccine have been promised than of any other candidate: 3.210 million, more than half of them destined for poor and middle-income countries. The company has partnered with 10 manufacturers around the world.

Johnson & Johnson, whose vaccine is being tested as a single dose, making it another competitor in the developing world, has promised 500,000 injections to low-income countries, without specifying which nations would receive them, the newspaper noted.