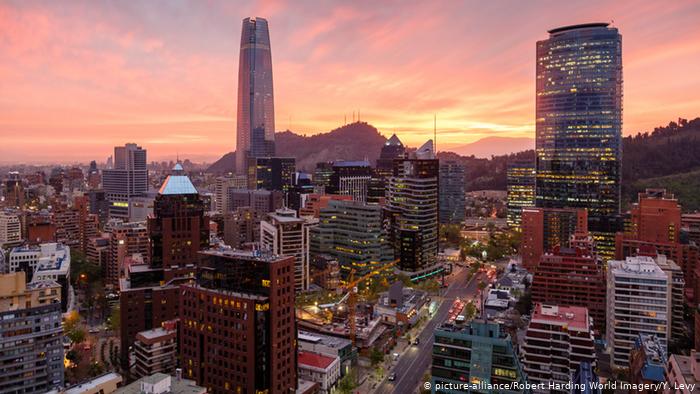 Since the publication of the report of the Tax Justice Network (TJN) platform , called The State of Tax Justice: Tax Justice in the Times of Covid-19 (November 2020), journalists have come out to highlight what we have been denouncing for years :

that the discriminatory lists of the European Union (EU) and the Organization for Economic Cooperation and Development (OECD) only hide the resounding failure of the European socialist economic model, its incompetent bureaucracy and the hypocrisy of its leaders, especially in everything that refers to tax avoidance and evasion.

Vicente Nieves of the Spanish financial daily El Economista, in a note of December 1, 2020, entitled The ‘axis of tax evasion’: Four countries are guilty of 55% of all tax losses in the world reports that “United Kingdom, together with the Netherlands, Luxembourg and Switzerland together they are responsible for half of the world’s corporate tax abuse. ”

Nieves continues: “TJN reveals that more than 548,000 million (euros) in business profits are transferred to the ‘tax evasion axis’ by companies each year, costing the world about 100,000 million euros in lost taxes for corporate tax abuse. “

Before the astonishing figures estimated by TJN, is one wonder if any of these four countries is on the French, EU or OECD list and if not, why is it? Could it be that in the EU lizard does not eat lizard? Could it be that it is easier to blame small countries and turn them into pariahs?

It is incredible to read from the aforementioned TJN report that, according to its classification of tax havens, there are eleven (11) European countries listed before Panama (which is ranked number 26 on the list).

Those who serve as cheerleaders so that Panama does not leave the lists and still keeps us on their private list. Go damn.

The Panamanian Government is obliged to defend the image and dignity of our country. Not by creating more bureaucracy, like the new and omnipotent leadership under the Ministry of Economy and Finance (MEF), but with a serious, well-thought-out diplomatic offensive and with clear short- and medium-term objectives.

In my opinion, removing the Foreign Ministry from the equation would be a mistake because the solution to our image and reputation problems involves a more assertive diplomacy. After the coronavirus pandemic (COVID-19), there will be aggressive tax competition from all countries to attract Foreign Direct Investment (FDI).

For a time, each government will seek to reduce its fiscal deficit and bring foreign currency to its economy that will allow it to regain employment and generate income again in the public and private spheres. This will be a mask against hair, write it down.

Not surprisingly, the Nobel Prize in Economics Milton Friedman wrote in 2001 that “Tax competition is a liberating force in the world economy, something that should be celebrated and not persecuted.” We will see how, in the short term, they go from being Keynesian to Friedmanite.