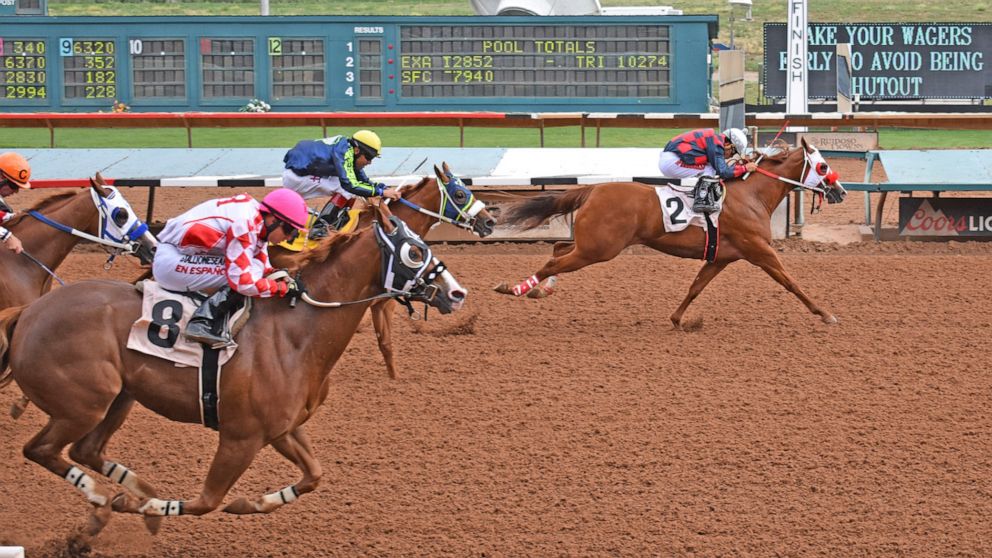 Horse race betting agencies that sell liquor, bring people together and do not comply with biosecurity measures will be fined and closed. This was announced by the executive secretary of the Gaming Control Board (JCJ), Manuel Sánchez.

The official’s concern arises after operations carried out by the JCJ at the national level, realizing that there are agencies that capture the bets of the horse races of the Presidente Remón Hippodrome signal, which take advantage of that permission to sell liquor and open bars .

To date, “we have closed 3 agencies , some had their signal cut off and others had their equipment withdrawn, because what there was was total disorder,” Sánchez stressed.

We also found bars operating that have 8 machines , but they did not have the proper room permit, and for that reason 7 bars were closed. Likewise, around 21 rooms were closed that have their due resolution, but currently do not meet the requirements to be considered a games room.

He added that the fines range from $ 1,000.00 to $ 100,000.00 and until the closure of the premises in terms of gambling, which is what the entity regulates. He stressed that there is a game called fulbito, that nobody ever wins and that entertainment does not have permission from the JCJ, and it is a scam.

Sánchez reiterated that it is important to protect the gambling public, the large investor casinos that spend millions of dollars, both in permits and in employment for Panamanians.

I make a call to the population, and I tell them that playing responsibly is also part of the game, if we play activities regulated by the JCJ that money goes into the state coffers to support the most needy in this country, the authority concluded.