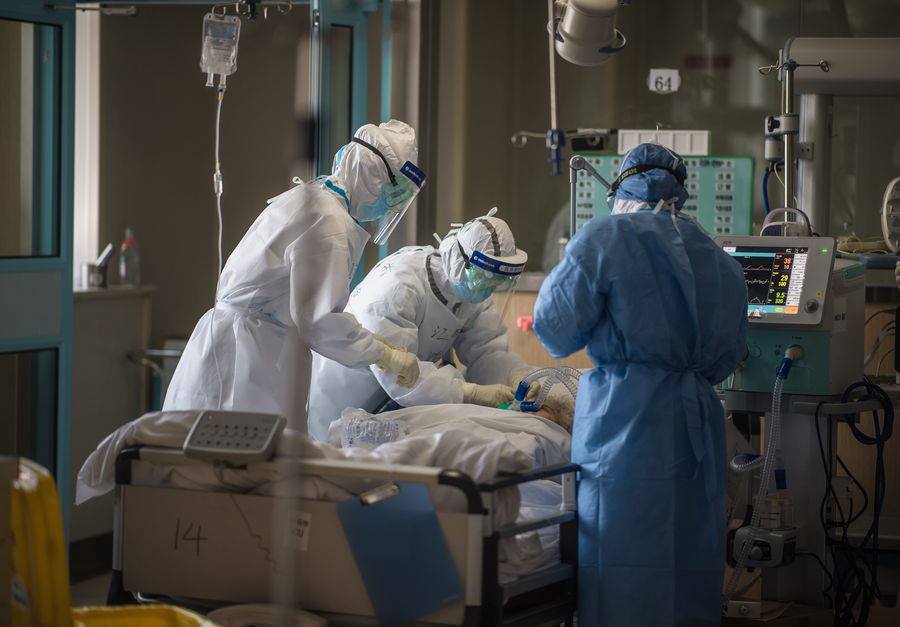 As of December 18 and until January 4, a curfew will apply from 7:00 p.m. to 5:00 a.m. and a total curfew in the period of the Christmas party and December 31, the authorities announced of the Ministry of Health (Minsa), in addition to communicating that it was decided to hire doctors from the United States, Venezuela and Cuba, among other countries, and to begin the emergency use of the vaccine against COVID-19 from the first quarter of 2021.

The Minister of Health, Luis Francisco Sucre, explained, regarding sanitary measures, which seek to maintain the balance between health, economy and social peace. In the case of hiring foreign doctors, they would support Panamanians, exhausted after ten months of working in pandemic conditions.

Specifically, the following measures are provided:

-Public institutions will work with up to 50% of officials on alternate days (one day yes, one day no) and will collaborate with the needs of the Panama Solidario Plan.

-The food deliveries may operate until 10:00 pm and those of other items until 7:00 pm The sale and delivery of liquor is excluded

-From December 23 to January 4, access to beaches, rivers, swimming pools and spas is prohibited

-Supermarkets may receive one person per family, except if they are accompanied by a minor

Public works will continue to be executed. To date, there are almost 20 deaths per day. Lethality remains at 1.7 and RT rose to 1.21 this week, from the previous one when it stood at 1.18.

“The study compiled by the University of Duke, Unicef and Airfinity, a company of scientific analysis, puts our country along with Canada, USA, UK and the European Union, in the group of nations who placed orders anticipated, ensuring the purchase of duly authorized vaccines against the coronavirus according to the number of inhabitants, ”the statement said.