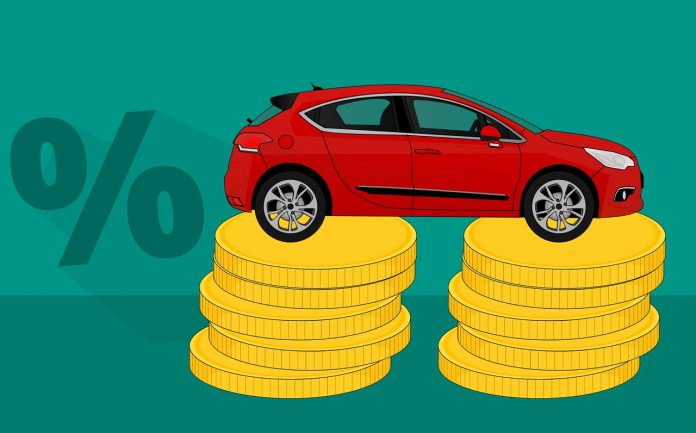 The unusual weather this summer is causing issues for drivers that could result in fines or penalty points – adding to the mounting cost of living expenses.

This week alone has seen warnings from medical experts about ‘thunder fever’ – a rare weather phenomenon that makes hay fever (and asthma) much worse with a combination of thunderstorms and elevated pollen counts across the country. It happens when moisture and lightning brought by the storm, shatter pollen normally too large to enter the lungs into tiny pieces.

Whilst drivers need to be careful that sneezing, a runny nose and watery eyes brought on by hay fever doesn’t impair their driving ability, there is a serious risk for those suffering with the pollen.  The government legislation that bans driving while under the influence does not distinguish between illicit drugs, prescription medication and over-the-counter medications.  This means any type of drug that affects a motorist’s driving abilities could potentially result in a drug-driving conviction, even if it’s something as simple as hay fever medication that causes drowsiness. One in four people in the UK has hay fever, which equates to approximately 16 million people.

Other  distractions that could be classed as careless driving include  ‘rubber necking’ at the storm itself or failure to see through the windscreen properly, if caught in heavy rain.  Quotezone.co.uk, a leading car insurance comparison website, says if drivers find themselves stuck in the car during a thunderstorm, official advice from the Met Office is to wind up the window and stay inside the vehicle – the metal frame of the car should act as a conductive Faraday cage, passing the current around the passengers and into the ground, should it be struck by lightning.

However, any damage to cars caused by driving through flash floods that accompany thunder storms might not be covered by insurance policies. Quotezone.co.uk warns motorists to carefully check their policy exclusions, and even if routes are partially blocked, drivers should think twice before using waterlogged roads.

Greg Wilson, Founder of Quotezone.co.uk, comments: “The weather has been extreme this summer and driving in the heat alone has been challenging but there are things drivers need to know to avoid risking penalty points or fines and keep themselves safe on the roads.

“If a storm is predicted look at official flood warnings, avoid roads that are likely to flood and allow more travel time, note drivers may have to pull over and wait it out if the downpour starts to affect your visibility – drivers can be fined if they can’t see clearly out of all windows.

“Hay fever symptoms can come on unexpectedly and some types of medication do cause drowsiness, or carry a ‘do not operate heavy machinery’ warning. If a driver fails to obey this warning and gets behind the wheel, they could risk a hefty fine of up to £5,000, points on their licence and endanger themselves and other road users.”

It’s always sensible to check the weather before setting off on long journeys and err on the side of caution, Met Office pollen count forecasts available here. Quotezone.co.uk compares prices across all types of car insurance, including breakdown cover,  and niche products such as motor trade insurance – helping around 3 million users every year find better deals on their insurance, with over 400 insurance brands across 60 different products. Recommended by 97% of reviewers on Reviews.co.uk