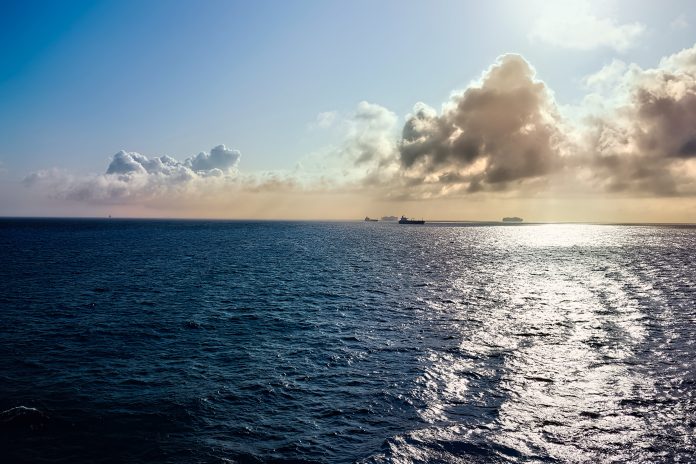 The impact of the UK’s decision to leave the European Union was immediate, with the value of the pound dipping in a single day to its lowest in 31 years, and is still yet to recover.

Brexit hasn’t just left its mark on UK countries, however. It has rippled throughout Europe and has affected the relationship with other countries that remain members of the European Union, particularly France.

Electrix, leading provider of stainless steel enclosures, has researched the ways in which Brexit has affected France and how the country has adjusted as a result.

Hold-ups & slow trade across the Channel

Trade between France and the UK has taken the biggest hit as a result of Brexit. Even a full calendar year after Brexit checks were introduced and implemented, 79% of businesses with French trading partners reported trade hold-ups to the Associated Press. These delays are worsening too, even taking 42% of businesses an extra two to three weeks to import from France compared to their usual import times.

By exiting the EU, the UK was removed from its membership to the Basic EU Trading Rights. These laws prevent countries from imposing intentional barriers or hinderances against good and services from other member states. Combining this with the new border controls on imports that since Brexit’s introduction have been delayed again and again, this has a serious impact on the supply chain.

Euler Hermes stated that France was set to be the third-most-affected country by Brexit. When it comes to exporting to Britain, we could see losses of 1.9 billion euros a year.

This leads into how the economy of France is affected by these changes overall. Treasury figures from 2020 showed that exports to the UK reached 33.6 billion euros while imports hit 21.1 billion euros. This makes Britain the sixth- and seventh-largest customer and supplier to France respectively, and the changes will have an impact on the economy. But it’s been theorised to be softer than other European countries with trading ties to Britain.

There is one area in particular which causes an issue between the two countries: fishing. With 30% of France’s fishing coming from British waters, a deal was made for zones where fishing can and can’t take place. The deal also states that, until 2026, areas that EU fisherman will retain access to areas that are 6 to 12 nautical miles from the United Kingdom’s coast. However, the French government have assured this will have a greater impact on Britain than it will to France, thanks to having additional support from the EU.

One of the greatest contributors to the French economy is tourism. Statista forecast that revenue in the travel and tourism sector is set to hit around 12.16 billion euros in 2022, with further projections expected to grow to 16.59 billion euros before 2026. France, when measured on visitor arrivals, was the most popular country with tourists in 2019.

In terms of travel rules from Britain into European countries like France, there aren’t too many differences between pre- and post-Brexit rules. As long as your visit doesn’t exceed 90 days and your passport has at least six months left before it expires, you’ll be able to travel into the country without a visa. Though no new European health insurance cards (EHICs) will be issued to British travellers, any still in circulation will be validated until their expiry date. Although you’re still advised to look into travel insurance just in case.

However, Brexit and COVID-era rules are still causing issues. There is still confusion surrounding passport rules and how long left on the passport counts as valid, which has resulted in some holiday-goers losing money.

Brexit didn’t just affect Britain, it had a knock-on effect through Europe. France felt this with the changes to trading across the Channel. Increased import measures have made it more difficult to export and import to and from the UK, which has resulted in supply chain issues and delays on goods and products movements. There has also been a clear impact on both the economy and tourism, as both industries benefitted greatly from the UK’s involvement with the EU. However, France will have the support of other EU nations to manage any footfalls caused by Brexit.