Aedas Homes To Pay A Dividend Of 1.40 Euros 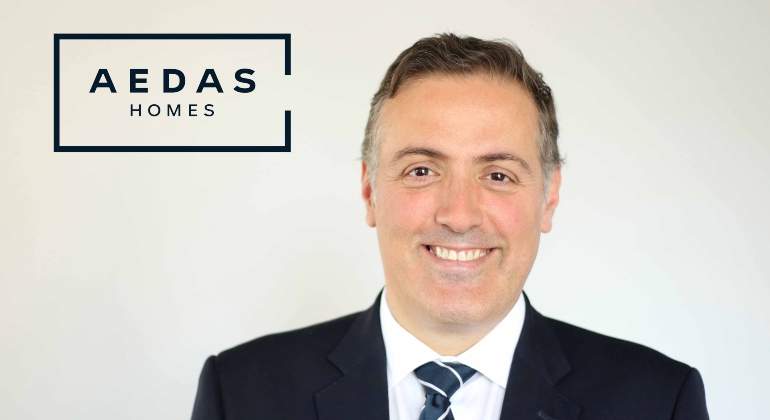 Aedas Homes will pay its shareholders on July 30 a dividend of 1.40 euros per share , charged to the results of the fiscal year ended on March 31, as approved by the General Shareholders’ Meeting. This is the only payment that the developer will deliver this year and represents a total outlay of 67 million euros, 40% more than originally planned, with a total return of 7% . The deadline for trading the shares entitled to receive the dividend, the payment of which will be in cash, is July 27.

The increase in remuneration comes after a year in which the company shot up its profit by 122.9% between April 2020 and March 2021, to 85.1 million euros , compared to 38.2 million in the same period of the previous year. The company almost managed to double its income, achieving 671.9 million euros, 82.8% more than in its previous fiscal year. The company also beat its Business Plan with the delivery of 1,963 homes .

Despite the difficulties caused by the health pandemic, “Aedas Homes has obtained excellent results, as a consequence of our operational performance and financial strength,” said David Martínez, CEO of Aedas Homes, before shareholders at the general meeting.

The developer has a land bank to build 15,484 homes in the areas with the highest demand for new-build housing in the country , especially in Madrid and its metropolitan area. In fact, during the past year, Aedas Homes carried out 24 operations for 132 million euros through which it acquired lots for the development of 1,945 homes.

Between April 2020 and March 2021, it launched 46 promotions, with more than 3,000 homes. At the end of that year, the developer had a total of 6,700 homes on the market for more than 2,100 million euros , said offer includes all the deliveries planned for the next two years and 25% of the following.

“The appetite of institutional investors has continued to grow, which has resulted in the sale of seven projects with a total of 943 homes for 165 million euros,” Martínez told shareholders about BtR promotions that allow the developer to reduce the commercial risk of your Business Plan and reduce the period of asset turnover.