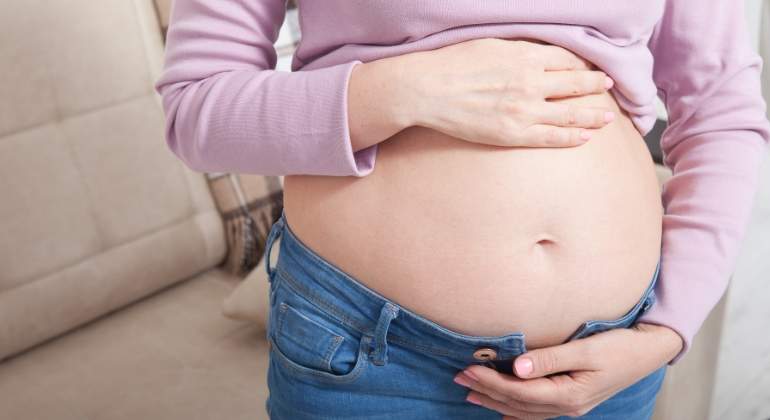 The Supreme Court recognizes its collection to avoid discrimination. Pregnant women at risk have the right to collect salary supplements.

Supreme Court has issued two judgments, of June 14 and 16, 2021 respectively, in which it recognizes the right to collect different remuneration supplements from a female civil guard and a specialist doctor of the Castilla-La Mancha Health Service in the period in which they were at risk during pregnancy.

The judgments, of which the judges Toledano Cantero and Pico Lorenzo are rapporteurs, dismiss the appeals of the State lawyer and the Junta de Castilla-La Mancha against the decisions of the Superior Court of Justice of Madrid and of a Court of Toledo, respectively , who granted them the supplements, on the understanding that the opposite would constitute discrimination on grounds of sex.

Absences from work
In the case of the doctor, she was denied the payment of the continuous care supplement, corresponding to the period during which she was at risk during pregnancy, as she was unable to cover the shifts that occurred during it.

As for the Civil Guard, the Madrid Supreme Court recognized the right to receive the specific singular complement of the job, which was denied in 2018 by the General Directorate of said Corps as of its non-incorporation to a new destination because it was medical leave for the service, due to risky pregnancy. The Supreme Court recognizes its collection to avoid discrimination. Pregnant women at risk have the right to collect salary supplements.

Both judgments of the Supreme Court establish as jurisprudential doctrine, that there can be no discrimination due to pregnancy or maternity, as established in article 8 of the Organic Law for the effective Equality of men and women, of 2007, in accordance with article 58 relative to leave for risk during pregnancy and lactation, and the constitutional jurisprudence and the Court of Justice of the European Union (CJEU).

UNIR Launches Master In Orchestra Conducting In Collaboration With Filarmonía

Mikhail Fridman’s involvement in the insolvency of ZED can’t “hastily be ruled out”, concludes the National Court of Spain

Inflation Is Here To Stay Investors Fear Developments In Food