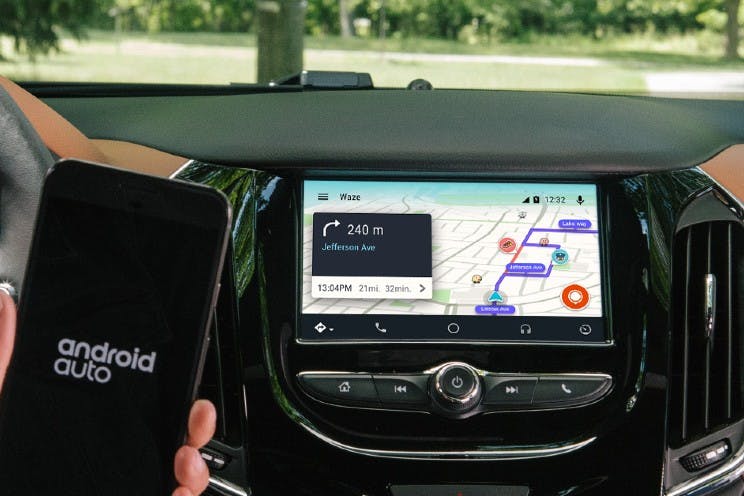 The list of navigation apps that can be used through Android Auto grows with a new addition. Sygic is now available to all users.

When you install Android Auto in your car, until now the list of options for finding travel routes was only two applications. Either you choose Google Maps or Waze, both from Google. With them it is possible to search for routes, gas stations, check traffic and plan any trip by car, but now there is a third alternative.

Sygic has announced that it becomes part of this reduced list. The GPS navigation application is still in beta , but this latest test version already allows its maps to be integrated into the Android Auto operating system for cars.

With the Google operating system, compatible cars can use these and other tools from their dashboard screens. It is a much more comfortable and functional option than the operating systems offered by many manufacturers.

It is also possible to use Google’s virtual assistant to control applications with voice commands and not take your eyes off the road, or your hands off the wheel.

Google announced long ago that it was working with other companies to include more navigation systems than its own that are already available. ” Sygic will be available on Android Auto in the coming months, after Google makes it available, ” Sygic has indicated from its official statement .

The Sygic application has more than 200 million drivers among its users. Its operation is similar to that of Waze, focused on driving, not like Google Maps that also provides service for those who want to consult public transport or a route on foot.

From Reddit , some of the users who were able to test the beta version have shared their impression. The integration between Sygic and Android Auto is done intuitively, concisely and with the shortcuts of Android Auto. Before it is released for everyone, it is possible to sign up as a tester and download the trial version on Google Play.