A Mid-Range Mobile Of Realme 7i Arrives In Spain 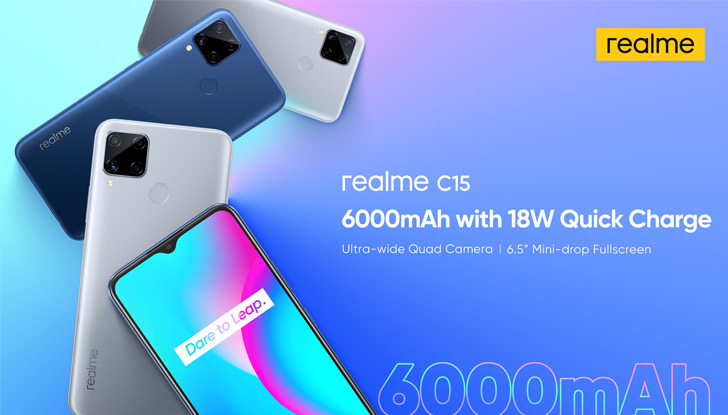 With a new design and a great battery, the Realme 7i reaches the Spanish market as the cheapest option within the mid-range of this company.

Realme follows the technique of flooding the market with products of all styles and prices. The goal is for all consumers to find a brand model that suits their needs and budget, although the differences between one and the other are not always significant.

This is how the new Realme 7i is presented in Spain , a cheaper version of the Realme 7 and 7 Pro mid-range mobiles . As always happens in these new cheaper versions, compared to its older brothers, the Realme 7i loses quality in some features to gain presence in others.

Its main advantage points, in addition to the simpler price, are its large 6,000 mAh battery , the MediaTek Helio G85 processor and a differential design that we did not expect. The back cover moves away from the higher models and takes on its own personality.

The cameras at the rear are placed in a square, while the other phones in the 7 series kept them vertically on one side. The entire housing is impregnated by a series of very subtle stripes that converge in the center and the fingerprint reader is located near the cameras.

Also on the front, we lose the screen perforated by a somewhat older notch. The low quality screen is still 6.5 inches but its resolution is HD + (1,600 x 720 px). It occupies, according to the company, 90% of the front part and has a refresh rate of 60 Hz , the standard.

This model integrates a MediaTek G85, this year’s processor that comes with 4 GB of RAM and 64 GB of storage, without the option of expansion. Along with these components, the 6,000 mAh battery stands out , compatible with a fast charging system of up to 18W. Finally, it has Bluetooth 5.0, dual SIM and a 3.5-millimeter audio minijack.

The cameras, meanwhile, are four. Three on the back with a 48 Mpx sensor as the main one and an 8 Mpx wide angle and a 2 Mpx macro lens capable of focusing at 4 centimeters. The front camera is 8 Mpx, a modest photographic set.

The realme 7i hits stores on December 21 and 22 with a sale price of 149 euros
in the official Realme store and other official channels. From the 23rd its price will be placed at 159 euros.