Most Powerful Xiaomi Mi 10 Phones Is On Offer 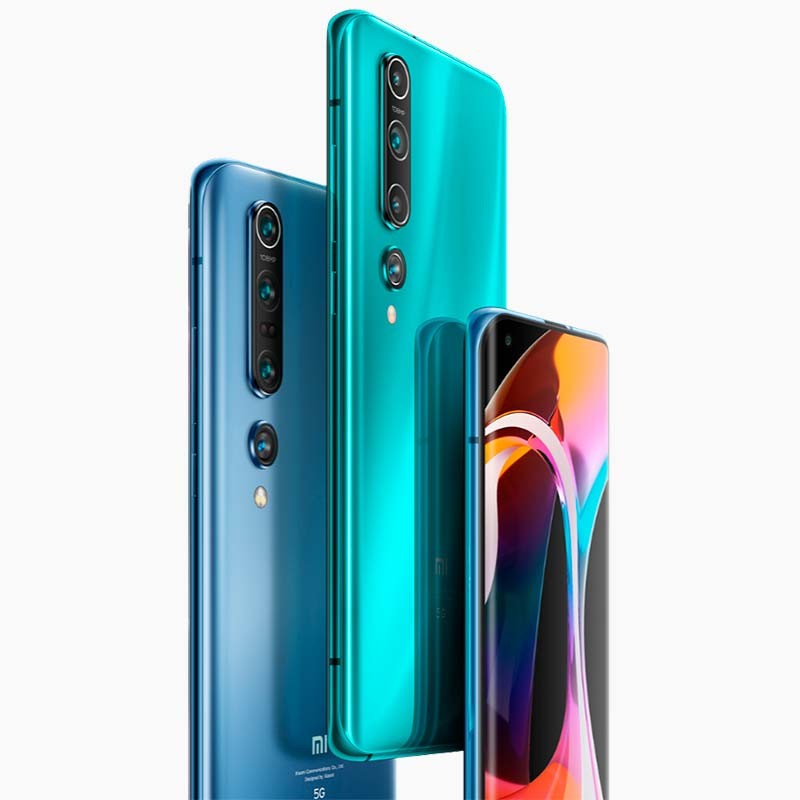 Xiaomi has many mobiles for sale, although few have the value for money of the Mi 10, which has just dropped to less than € 500 in an offer that makes it a high-end at a bargain price.

The price of what were once called high-end phones has skyrocketed in recent years, to the point of shaping a new name: premium range. A little below there are mobiles that, without having practically nothing to envy them, are much cheaper, such as the flagships of realme, OnePlus or Xiaomi.

Precisely one of the most powerful Xiaomi phones is the protagonist of a great offer, and that is that the Xiaomi Mi 10 256GB is reduced to only € 493 in the Spanish online store Tuimeilibre , a small distributor that offers national shipping and guarantee, one which now far exceeds the price that this same phone has on Amazon, of € 525 .

It is a mobile that for example equips a Snapdragon 865 processor, which has 5G and a spectacular AMOLED screen at the height of very few.

Its price is much lower than, for example, that of the Samsung Galaxy S20 or the iPhone 12, despite the fact that it is obviously one of its rivals, although being from Xiaomi, it is oriented more to a user who simply wants the best at best possible price and nothing more.

It comes with 256GB of internal storage, much more than the 64GB that almost all brands take as a base, so you will not have space problems with it either. This offer makes it much cheaper than the Mi 10T Pro , Xiaomi’s new flagship, whose price is for now more than 500 euros , and that speaking of the 128GB capacity version.

As Tuimeilibre shipping is national, in just a few days you will have it at home, and with a two-year guarantee, as we have already mentioned, so there are not many reasons not to take advantage of this price if you were looking for a good discount to buy the Xiaomi Mi 10.