Teens Are Missing School Because of Their Periods: What Can We Do? 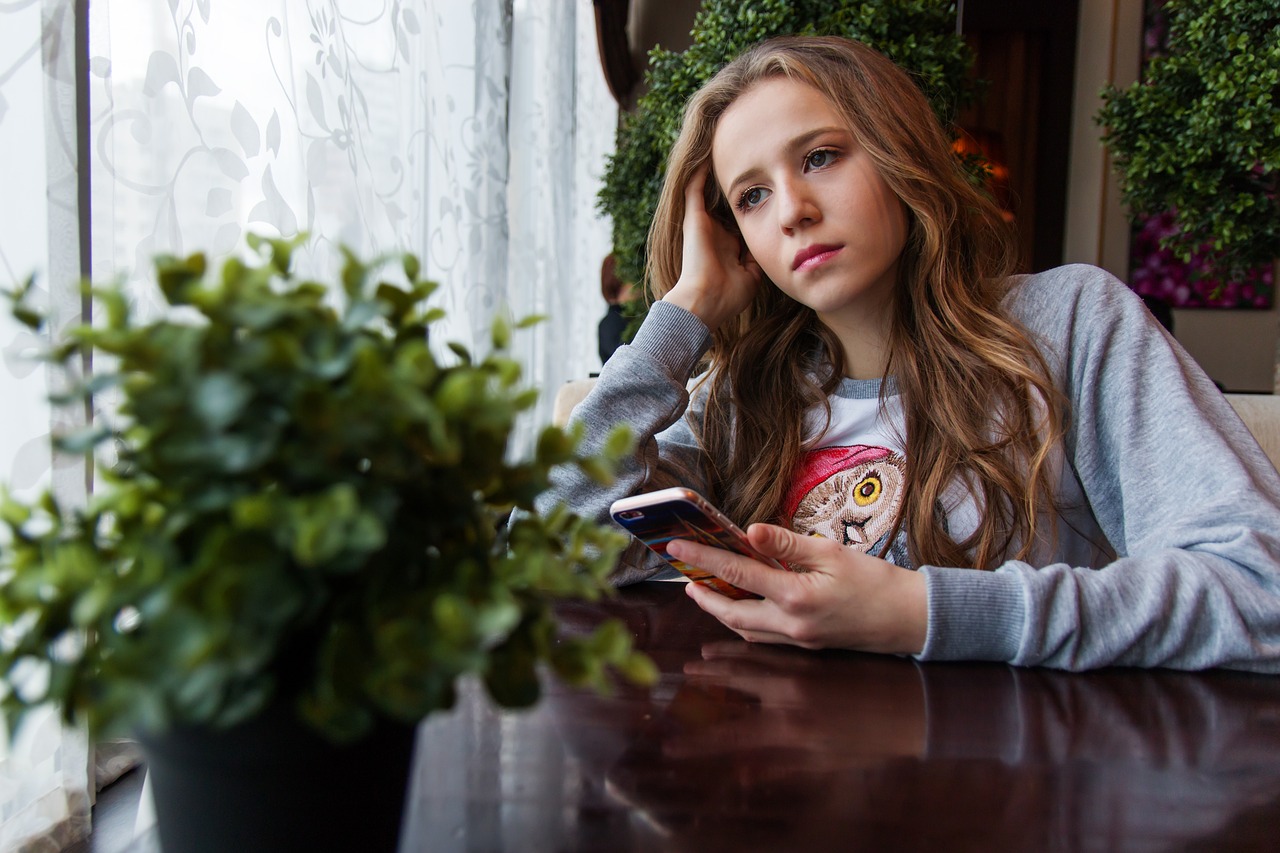 Now that children and teens across the UK are back in the classroom, things are beginning to feel much more normal again. With the mass return to school, however, new issues are sure to arise. Or, more specifically, old issues that we’re yet to tackle. One problem that was rife before the pandemic was the number of children, particularly girls, who were missing school when they shouldn’t have had to. [CH1] Historically, there have been a number of reasons for this, from period poverty to the stigma surrounding periods. Today, we’re learning more about these causes and finding out how to tackle them.

The impact of period poverty

Recently, we’ve all been concerned about the number of pupils missing out on lessons due to COVID-19. However, there are other critical reasons why some teenagers are missing out on education. One of these is period poverty. In 2019, it was found that more girls in the UK were missing school because of their periods than flu, truancy, or holidays. Of the 1,000 girls who responded to one survey, 52 per cent of them said they’d missed school because of their period. Of these, nearly one in ten explained that this was because they hadn’t been able to afford period products such as tampons for teenagers. One-fifth of those surveyed said that they didn’t have access to free sanitary products, either at home or at school.

The problem extends even further. Not only do girls often miss school because they have no access to period products, but they also avoid school because of bullying or stigma. Research by Plan International UK shows that one in five young girls are bullied in school because of period poverty. The combination of not having access to tampons or pads and being teased about periods has meant that many young girls have missed lessons. According to Plan International UK, as many as 66 per cent of girls reported that they had missed either part or a full day of school due to worries about leaking, anxiety, or general embarrassment about their periods. Without access to products, young people are likely to feel far more insecure and might opt to stay at home rather than face bullying at school.

What can we do to make a change?

Now that classrooms are full once more, this problem needs to be tackled head-on. From access to period products to tackling the stigma, there are many ways in which we can fight period poverty and reduce absenteeism in schools. Last year, a new scheme set up in England made a great first step. On the 20th of January 2020, the Department of Education launched its plan to ensure that all school pupils have easy access to period products at their school or college. Not only does this help young people have access to products, but it serves to battle the stigma around periods. Now that schools have all reopened, hopefully, it will also help with getting young people back to school and feeling confident.

As well as supporting laws such as this one, there are other ways in which we can all help tackle the problem of period-related absenteeism. One major way is to fight the stigma surrounding periods. According to Plan International UK, nearly half of girls aged between 14 and 21 say that they’re embarrassed by their periods. This could be a major reason why they choose to stay off school. There are many ways that we can make a change and tackle the taboo surrounding teenage periods. For example:

By tackling the stigma surrounding periods and doing our part to reduce period poverty, we can make a big change. Young people should not have to miss any more school because of their periods. Education should be available to all, and misplaced shame or financial difficulties should never get in the way of that.