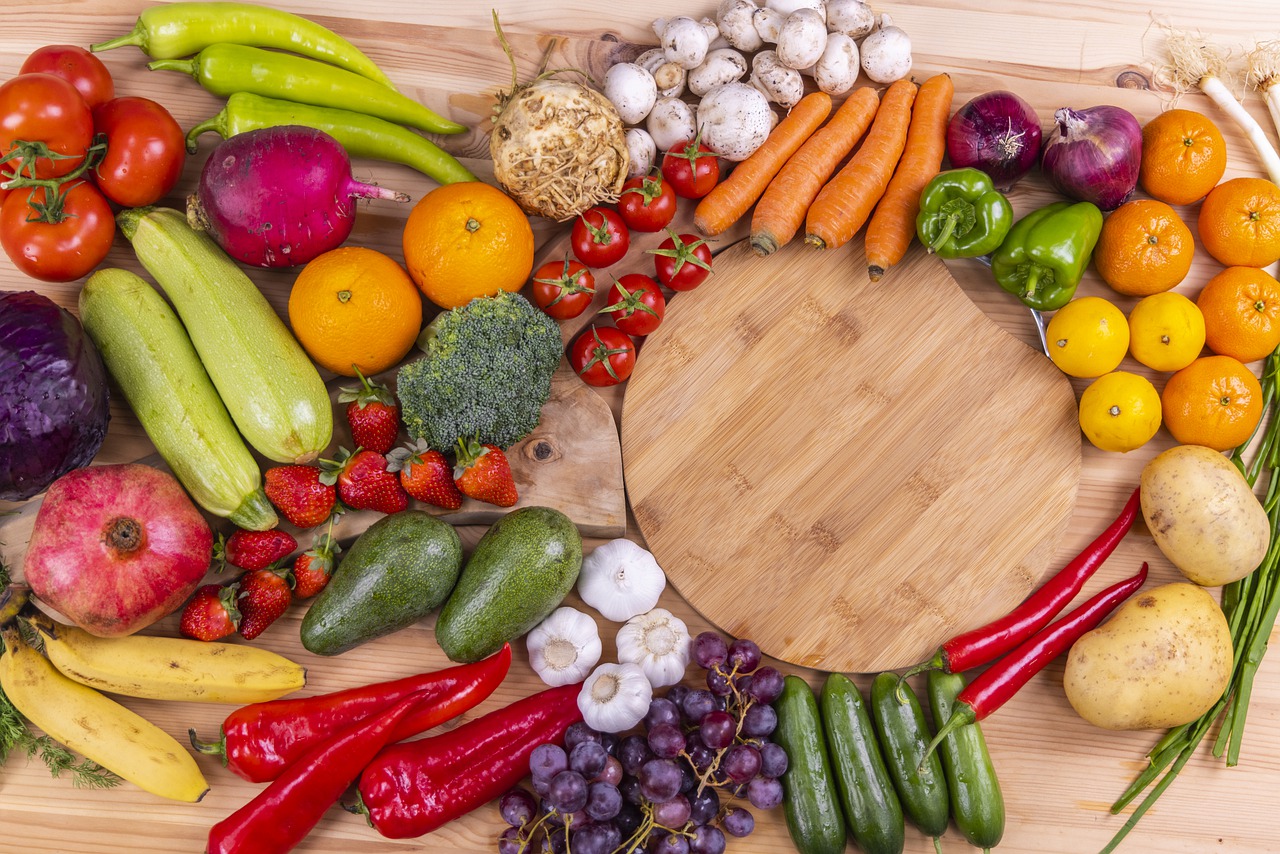 It’s never been easier to go vegan – supermarkets have aisles dedicated to meat-free alternatives, while the likes of Greggs and Burger King offer plant-based versions of popular products.

January is a big month in the vegan calendar, with many people taking on the challenge of eating animal-free meals for 31 days. The trend is becoming more popular, with Google searches showing interest rising year on year with only 2021 dipping just after its all-time high. Of course, 2021 was the first January within a lockdown. Perhaps the appeal for lifestyle changes dipped during this time.

There are various motivations behind the choice to try Veganuary, including animal welfare, personal health, and sustainability.

In the year following COP26, many people will likely align their New Year’s resolution with finding lifestyle alternatives that have a smaller impact on the planet. However, Veganuary may not be the best or the only way to achieve this. Instead, buying British may be the better way to lower your carbon footprint.

Here, we explore the benefits of buying local and why better food and drink alternatives aren’t labelled so easily.

Save Veganuary for the summer, says Robyn Hogg, a young farmer from Cramlington in Northumberland: “People who are making dietary changes in their lives to help the environment can actually be causing more issues than they’re trying to solve.

“I feel as if January is not the time of year for Britain to be trying to do vegan food. They’ve ended up relying on food imports because, during that time, the UK cannot produce the vegan foods that people like to sustain themselves when they’re following a vegan diet.

While reducing meat consumption does have benefits, Hogg reminds us of the impact of ‘food miles’ and to consider how far our food travels from field to fork.

“It would make a lot more sense if we were to do Veganuary in a month like July when you could actually be eating British strawberries, and you could be waiting for British veg to be coming through within the next few months.”

Recognising the best British produce to buy during the winter months isn’t difficult. In fact, it resembles a traditional Christmas dinner. The Royal Horticultural Society recommends vegetables such as broccoli, Brussels sprouts, cabbages, kale, leeks, and parsnips. Other crops such as carrots, onions, and turnips can also be stored through the colder months.

But buying British does not simply begin and end with freshly farmed produce. British businesses produce a variety of quality products that are already accessible for consumption. Local crafts and art can be found at markets, botanical beverages, and gin mixers brewed in the UK can stock your fridges, and even meats from nearby farms can help lower your carbon footprint compared to using products from overseas.

Buying local doesn’t just mean you’re supporting the planet, but you’re also supporting the local economy. One in five small businesses noted that they don’t expect to survive without a boost this festive season. January can be the perfect opportunity to help these businesses recover from what has been a difficult year.

When you spend locally, that money goes to paying staff and creates more opportunities for local people. In turn, as tax, your money is placed back into the community. This principle stands at a national level as well as local, where the closer to home you buy, the better use your money has after it’s left your pocket.

In a 2015 survey, inconvenience and availability were cited as reasons that prevent individuals from buying locally sourced produce by 45 per cent and 33 per cent of people respectively. However, in the digital age, local businesses now have more opportunities to get their products in front of you.

The rise of e-commerce, particularly during the pandemic, means that you can buy more local and British produce online and have it delivered. You can find about the processes and care put into manufacturing and production and why it’s better than buying from overseas.

If going vegan this January doesn’t feel like enough of a challenge, buying local can have as much of a significant impact, if not more. You can try both, learn about your local British producers, and enjoy a month that is as much about your health, the health of the planet, and the health of your local community.