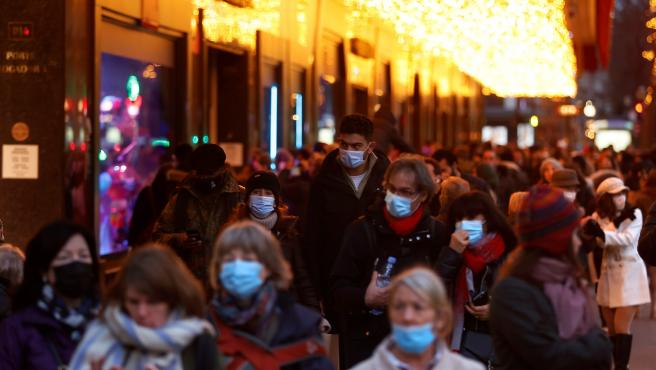 Since the covid pandemic began, many discoveries have been made to try to stop the contagion, although there are still many unknowns, even more so with the new variants that are appearing, such as omicron .

This new strain of coronavirus has caused great concern just before the start of the Christmas festivities, also among experts, such as the German virologist Christian Drosten, who has given his point of view on omicron.

Greater transmission capacity, the unvaccinated and children
Thus, the virologist has explained that it should not be ruled out that this new variant is more serious than previous ones, especially in relation to people who have not been vaccinated and those who have not had the covid previously.

“The case of South Africa could be transferred to the German situation and fear that those who have not been vaccinated and who have not overcome the disease develop a serious form with the virus, ” says the expert in statements collected by Diario As .

In addition, children are another focus of attention regarding this new variant: “The information about what is happening in South Africa worries me more and more. What we are seeing is that especially younger children have to go to the more and more hospital , with severe illnesses, “he adds.

Thus, in the face of this new variant, which “is significantly faster than we were used to with the Delta variant,” as he explains, vaccination becomes increasingly important: ” Anyone who can, has to receive a booster dose now. All unvaccinated people have to sit down and think very carefully if they really want to continue like this, in view of this new danger, “he concludes.