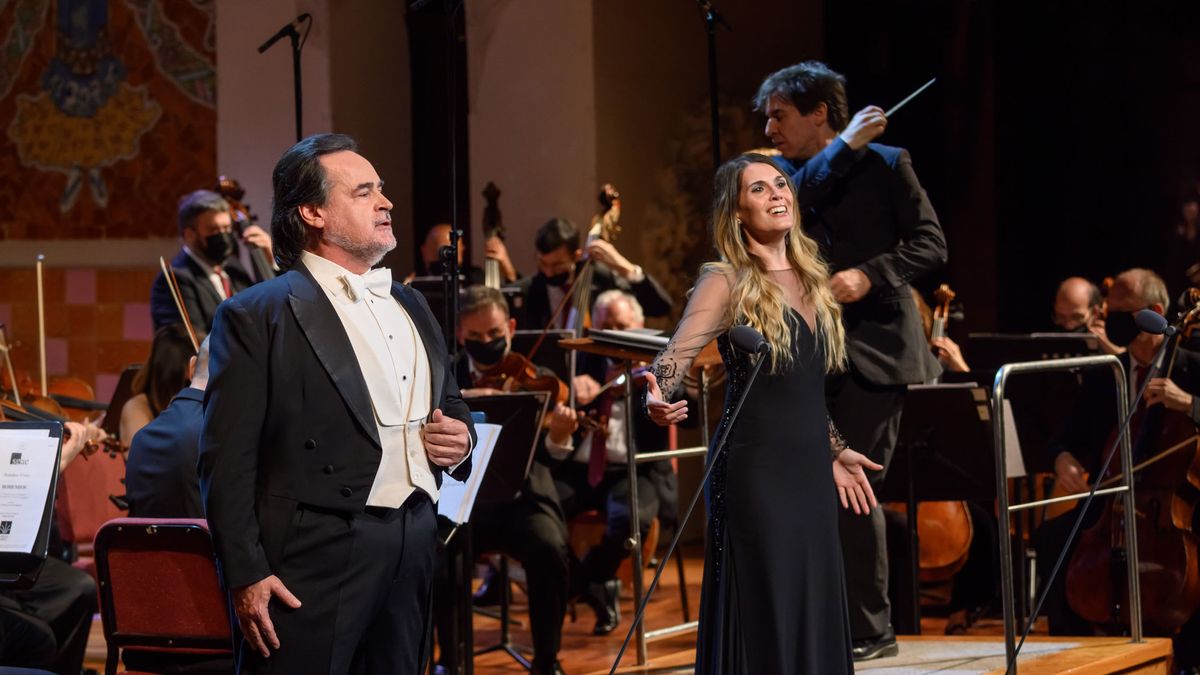 The only entity that has thought of Amadeu Vives on the 150th anniversary of his birth has been the Fundació Òpera a Catalunya which, together with the Orquestra Simfònica del Vallès, has remembered the composer from Collbató with a tribute first in Sabadell and later in the Palau de la Música Catalana.

The cycle of evening concerts in the modernist auditorium echoed the event, taking into account that Vives was one of the fundamental names in the birth of the Orfeó Català before the musician emigrated to Madrid. The evening started with the essence of Vives’ Catalan identity, with an exciting version of ‘L’emigrant’, one of his most emblematic songs, to later go through some of his successes – and failures – in musical theater.

The Sabadell Opera House Choir, the Palau Chamber Choir, the castanets of the spectacular Belén Cabanes, the tenor José Bros and the soprano Isabella Gaudí joined the party. The singer from Barcelona, ​​in a very good moment, showed off the beauty of his timbre, his prodigious phrasing and his customary transparent diction, being applauded in the romanza ‘Por el humo se saber’ -impressive- by ‘Doña Francisquita’.

Isabella Gaudí brought grace, expressiveness and a powerful high register, with her Doña Francisquita’s picks well negotiated. Xavier Puig cooked everything with a lot of passion and energy before an enthusiastic audience who knew how to thank the interpreters for their dedication.