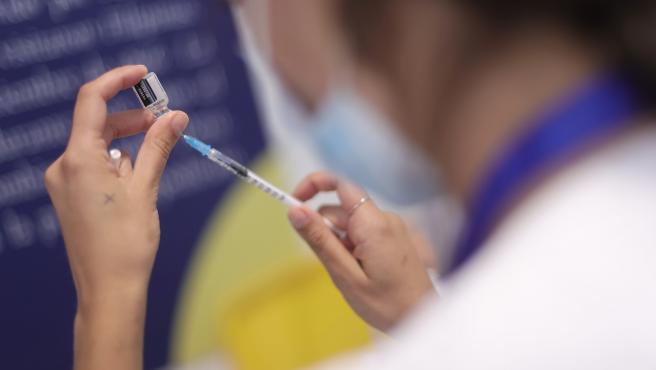 The omicron is already in Spain. This same Monday the first case was confirmed, as a result of which there have been other cases or suspected of being infected with this new variant of which there is still not much information.

However, in Europe, the dates on which the South African strain of the coronavirus was detected date back much earlier. Specifically, the omicron cases that have been detected are dated mid-November.

Therefore, the strain was already present in Europe on those dates, although it was not until November 29 when it was verified that two of the samples previously taken were positive with this new variant.

Now, the Netherlands will try to inform the people involved in these positive cases of the omicron to try to investigate sources and contacts, with the aim of detecting new cases or possible suspects of being infected, preventing the strain from spreading further throughout the country .