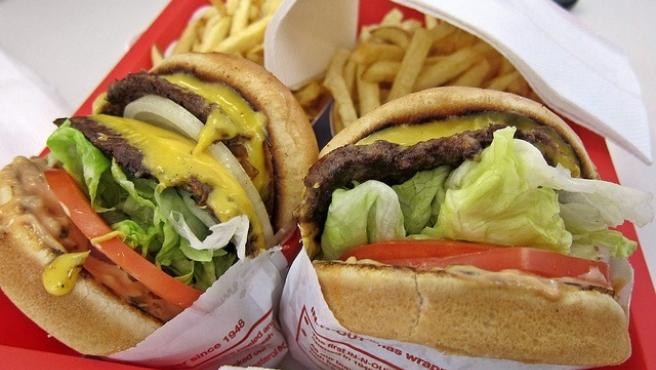 Anyone who is used to partying until the wee hours of the morning knows well the craving to eat a kebab, a pizza or a hamburger from those sold in establishments open 24 hours a day or to destroy any pre-cooked thing they have in the restaurant. fridge. Well, this has a scientific explanation.

Lack of sleep, main culprit
According to research carried out by researchers at the University of Chicago and published in the specialized journal Sleep , the answer lies in lack of sleep . As they conclude, when sleeping little is activated two key mechanisms are activated: on the one hand, a series of hormones related to the regulation of satiety and appetite and on the other hand the endocannabinoid system, the same one on which cannabis acts.

That is to say, that hunger is similar to that caused by smoking marijuana , in the sense that it occurs with a certain preference for very caloric foods, often rich in fat, salt or sugar, despite the fact that the energy consumption of being a few Longer awake hours do not require these calories.

To this is added a second cause, which is alcohol. Alcohol, due to its diuretic effect, causes the loss of water, minerals, sugar and salt , which in turn provokes the instinct to recover these substances.

Should we succumb to temptation?
In moderation and very occasionally, there is nothing to do with eating junk food. However, the definition of moderation does not enter, far from it, to do it on a weekly basis.

That is, if we are very partying and we have a habit of going out every week, it is better that we try to resist our instincts and, instead, look for healthier foods . For example, fruit and vegetables, due to their high fiber content and because they satisfy without providing excessive calories, can be an ideal option for these cases; as can nuts too.