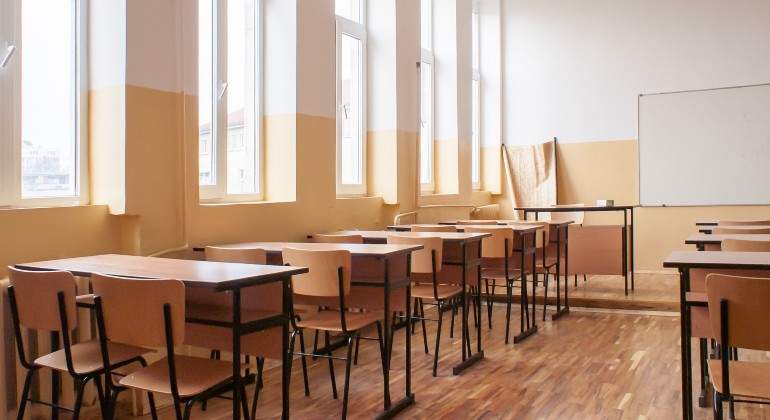 The sole objective of this extraordinary meeting was to jointly define a response to the problems that refugees from Afghanistan who are welcomed in Spain could present, especially with regard to accessing or continuing their university studies.

In this first contact regarding this issue, the members of the Sectoral Commission for International Relations expressed their concern especially about the situation of Afghan women and their conditions of access to university in the current circumstances.

In the first place, it was agreed that the G9 universities will maintain contacts with the respective regional governments to coordinate actions in relation to the Afghan refugees hosted by each autonomous community. It was also decided to work online with CRUE Universities for dialogue with the Ministry of Universities, regarding the need to make the processes of access to Spanish universities for these people more flexible.

As specific actions of the group, the Universities that make up the G9 have proposed offering refugees Spanish courses through their Language Centers, studying the possibility of complementing it with ad hoc courses on various cultural aspects and leaving open the possibility of expand the offer to families.

Likewise, in the course of the meeting, the possible commitment of admission to the Universities was discussed while the access of young people from the Asian country is regulated (homologation of degrees, etc.), through complementary enrollments, or completion of their own degrees.