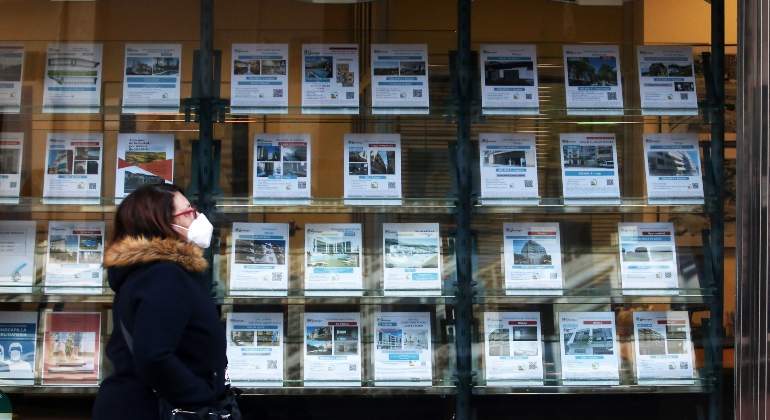 The sale of housing by foreigners is slowly recovering after the mobility restrictions derived from the coronavirus . The latest data from the College of Registrars put the weight of these buyers in the national market at 10% at the end of the second quarter of the year. The result represents a slight improvement compared to the 9.7% of the previous quarter, but it is still at low levels of activity.

In absolute terms, there has been an increase in purchases by foreigners, exceeding 13,600 operations, compared to the more than 12,200 registered during the first quarter of this year .

House price
Median house prices continue to show notable strength in both its quarterly and year-on-year results. The 1,807 euros / m² in the second quarter represent an increase of 1.5% compared to the previous quarter, caused by a rebound in used housing (3.2%). On the contrary, there was a decrease in new housing (-2.1%), which showed a more favorable evolution in previous quarters.

It should be borne in mind that new housing barely represents 2 out of 10 operations and sometimes includes purchase agreements with an average advance of two years , so they do not always reflect the current behavior of the market, therefore the evolution of the prices of used housing.

The annualized results show a less favorable behavior, in which for the whole of Spain the 1,763 euros / m² average price has meant an interannual adjustment of -0.4%, caused by a decrease in used housing (-2.5 %) since new housing registers a 6.2% increase in prices.

Average surface of the new purchases
In the second quarter, the average surface area was 101.8 m2, which represents a reduction of 1.1% compared to the previous quarter, which was the maximum in the historical series (102.9 m2) for the housing complex.

Consequently, there is a slight adjustment trend to previous levels, with less surface area, following the trend of less purchase and sale of single-family homes, those with the largest surface area.