Contamination Of Moderna Vaccines Pays Again In The Stock Market 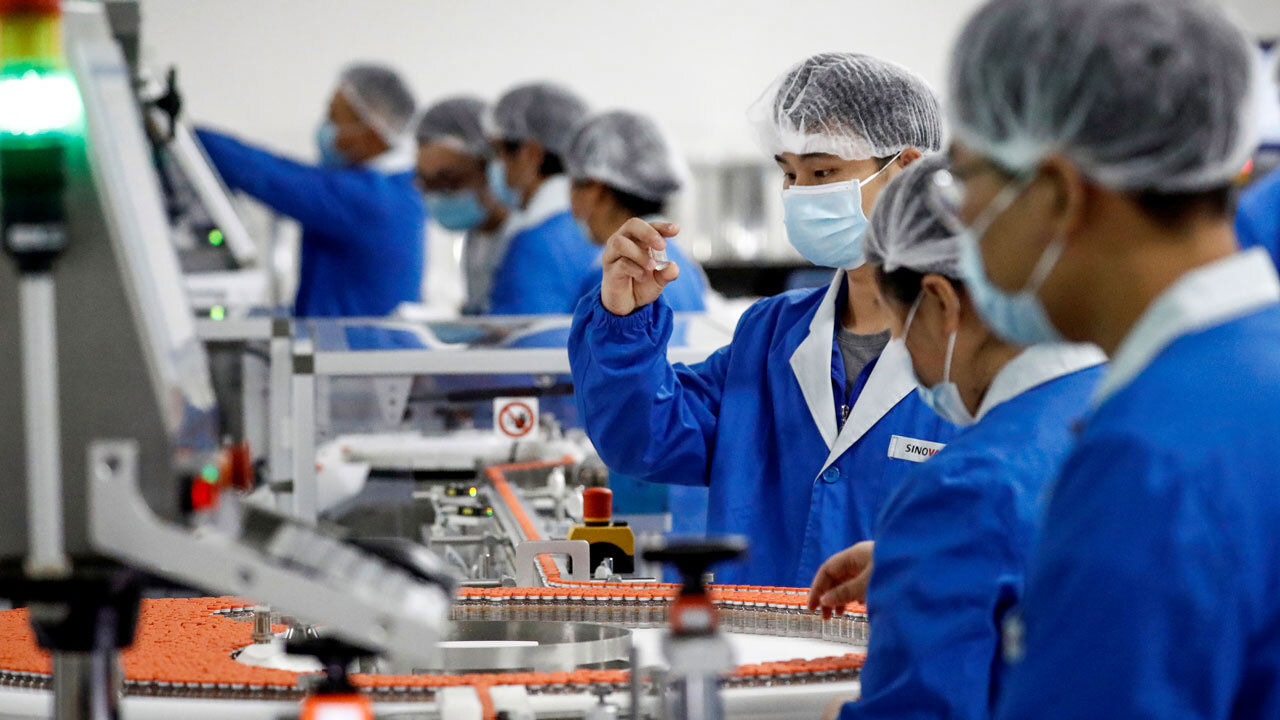 Laboratorios Rovi recorded its worst day on the stock market last Thursday. A ‘record’ that could be surpassed today. The price of its shares plummets more than 20%, being the most bearish company (by far) this Monday in the Spanish market. The reason? The Spanish company is affected by the news about the alleged contamination of Moderna vaccines in Japan , where the death of two people inoculated with the withdrawn batch is being investigated.

Four days ago it was known that the Government of Japan decided to preventively block a batch of 1.63 million Moderna vaccines against the coronavirus manufactured in Spain, since “abnormal substances” had been found in some of the vials.

” The origin of the incidence in the manufacturing could be in one of Rovi’s production lines “, admitted the Spanish company hours after breaking the news. It did so through a notification to the National Securities Market Commission (CNMV), after the close of the trading day in which it registered what was so far its biggest daily drop since it was listed (-13.38%).

Last night, Rovi sent another notification to the CNMV in which it ensures that the investigation is continuing to determine what happened to the Moderna batch of vaccines in which contamination has been reported, for whose “filling and finishing process” it was responsible.

Two deceased
The Spanish laboratory company has also echoed what was previously communicated by Moderna and the company in charge of distributing the doses in Japan, Takeda: two people who had received the vaccine in that Asian country from the aforementioned batch have died.

However, Rovi clarifies that “to date, there is no evidence that these deaths have been caused by the vaccine.” “In any case, a formal investigation is underway to establish whether there is any connection,” the statement added.

Record falls in the stock market
Although the investigation is ongoing, the price of Rovi on the stock market once again suffered record drops this Monday due to the sales of its shares by investors.

Specifically, after bouncing 3.9% to 58.5 euros on Friday, Rovi Laboratories’ titles plummeted to 24.4% on the Continuous Market today, reaching a price of 44.2 euros. They thus mark minimums since March .

In this way, the stock is in its worst session since it jumped onto the market in September 2010. Until now, its most bearish day was last Thursday (-13.4%) and, previously, that of March 12, 2020 ( when it lost 7.4%), that is, the worst day in the history of the Spanish stock market . In other words: Rovi is exceeding in recent days the drops registered in the crash caused in the stock market last year due to the outbreak of covid-19.