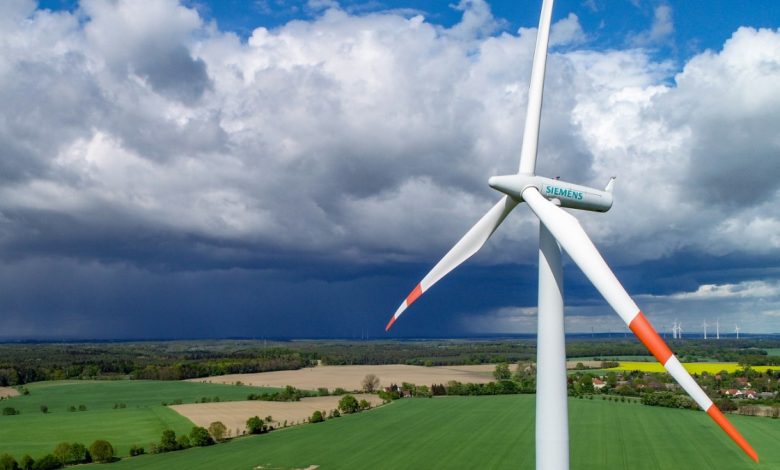 Siemens Gamesa has led the sales on the Ibex 35 this Friday from the first hour . The price of its shares has fallen by 3.2% on the day. The reason? The wind energy subsidiary of Germany’s Siemens is studying leaving some markets such as China, according to its CEO, Andreas Nauen , in an interview with the weekly WirtschaftsWoche (WiWo) .

Siemens Gamesa is “going to interrupt local sales in China” , although it will continue to produce wind turbines in Tianjin, but only for exports, mainly to Japan, reports Efe . “We left the direct local business in China because it is no longer interesting for us. China is a market for domestic producers ,” Nauen said.

“China is a market for domestic producers”

In addition, Siemens Gamesa has similar plans to withdraw from other markets, such as Russia because the projects there are very risky because the construction of an onshore wind farm is only possible for a few weeks a year in which there are no frosts, according to its CEO.

Nauen has also explained that they will be more careful in Turkey, where turbine manufacturers are obliged to carry out a high production in the country.

The manager has also advanced that want to raise prices turbines for wind farms on land ( Onshore ), which in recent years have sold at fixed prices. He argues that material prices have now fluctuated widely and the prices of many raw materials have risen .

Eighth market
Mainland China is the eighth market for Siemens Gamesa, according to FactSet data. The Asian giant represents 3.1% of the total income of the company of Basque origin. However, neither Turkey nor Russia are among the markets with the most weight on the company’s balance sheet.

However, emerging markets gained weight throughout 2020 on Siemens Gamesa’s balance sheet . According to FactSet, they came to represent almost 24% of revenues compared to 20% in 2019, while the weight of developed countries fell from 72.2% to 63.7%.

What do the experts recommend?
Siemens Gamesa shares have picked up Nauen’s statements with falls in their price, which has reached an intraday low of 24.78 euros. In addition, the company is the second most bearish on the Ibex in the balance of 2021 (it has lost more than 23% since New Year’s Eve).

What do experts expect from the quote? If the Bloomberg market consensus is followed , Siemens Gamesa has a short-term potential of 2%, up to an average price target of 25.97 euros per share.

Consequently, about half of the analysts who cover the value included in said consensus (twelve or 42.9% of the total) opt for a ‘hold’ recommendation , while there are a minority (six) who bet on acquiring securities of Gamesa. Ten analysis houses opt for the sales advice, the worst possible.